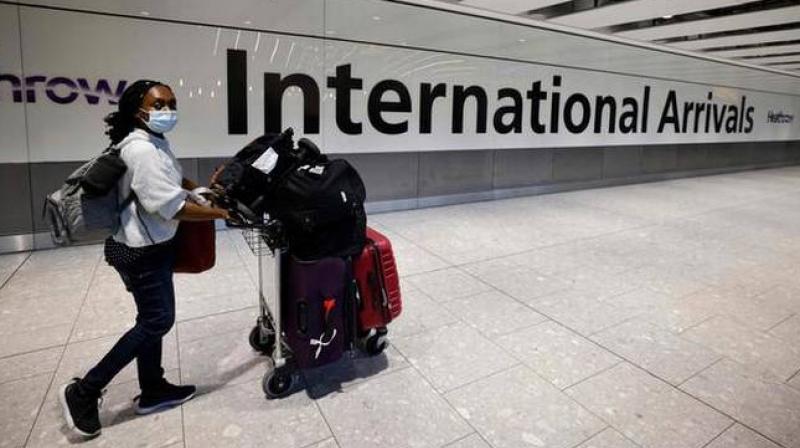 “Based on the evolving scenario, it has been decided that the revised guidelines…stand withdrawn and the earlier guidelines on international arrival dated February 17th shall be applicable to all travellers arriving in India from the United Kingdom,” said Lav Agarwal, joint secretary, ministry of health and family welfare.

The two countries got embroiled in a diplomatic tussle after the UK announced compulsory quarantine for travellers from India despite being fully vaccinated.
The UK conveyed that it had issues with India’s CoWin certification. Thereafter, the technical teams of both India and UK met and discussed ways to remove hurdles, but since UK did not withdraw its order, India retaliated by imposing similar quarantine restrictions on UK citizens.

According to the travel rules from February 17, airlines need to ensure negative RT-PCR before allowing passengers to board in case of those coming from the UK.

On October 1, India had imposed a new rule that British nationals arriving in India, irrespective of their vaccination status, will have to undergo 10 days of mandatory quarantine from October 4 as part of the reciprocal actions initiated by the government following the vaccine certification row between the two countries.
Meanwhile, India made changes in its CoWin App allowing citizens to modify details and giving them the option to add date of birth and passport number instead of Aadhaar. This was done to make it easy for international fliers since several countries, while accepting Covishield vaccinated Indians, sought to have date of birth and passport details on the certificate.