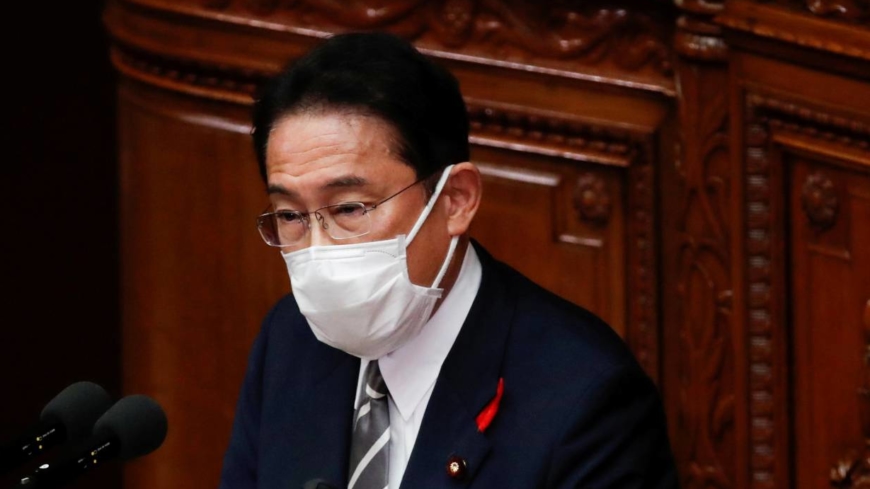 The monthly Corporate Survey results come as Kishida, who took over from Yoshihide Suga as premier last week, ordered his cabinet to compile an economic package targeting households and businesses hit hard by the pandemic.

Kishida has pledged to draw up economic measures worth “tens of trillions of yen” to revive the world’s third-largest economy, which is already saddled with the industrial world’s heaviest debt load. Japan’s debt is more than twice the size of its annual economic output.

“All we need is proactive fiscal spending that will blow away negative impacts of the pandemic,” a manager of a retailer wrote in the survey on condition of anonymity. Some retailers and face-to-face service-sector firms were among the hardest hit by the pandemic.

In a written response, some other managers sounded cautious about the specter of politically-motivated spending as Oct. 31 elections draw near, while others voiced skepticism about effects of stimulus in boosting the economy.

“We agree on the need for measures to revive the COVID-hit economy, but we don’t want pork-barrel spending,” the manager of a chemicals firm wrote.

In the survey, COVID-19 countermeasures topped the list of spending items, picked by half the firms, followed by 15% seeking support for restaurants and tourism, 12% calling for environment steps and 10% demanding digital transformation.

Companies also called for measures to strengthen supply chains for chip making and promote factory automation and use of artificial intelligence (AI) to encourage Japanese manufacturers to shift production back home.

The Sept. 29-Oct. 8 survey canvassed about 500 large and mid-size Japanese non-financial corporations, of which some 267 firms responded.

On overseas economies, a majority of Japanese firms voiced concerns that a slowdown in the Chinese economy, Japan’s largest trading partner, would affect their business, as market jitters linger over Chinese firm Evergrande and real estate problems.

Two-thirds expect China’s economy to manage a moderate slowdown under the state control. Some 13% said a slowdown would be temporary as the authorities are expected to roll out stimulus to accelerate the world’s second largest economy.

Some 10% saw the Chinese economy bottoming out towards next spring, and just 11% expected the slowdown to morph into a financial crisis.

“It depends on how the coronavirus will be contained, but we cannot avoid impact unless demand for inbound (Chinese tourists) returns,” a service firm manager wrote.