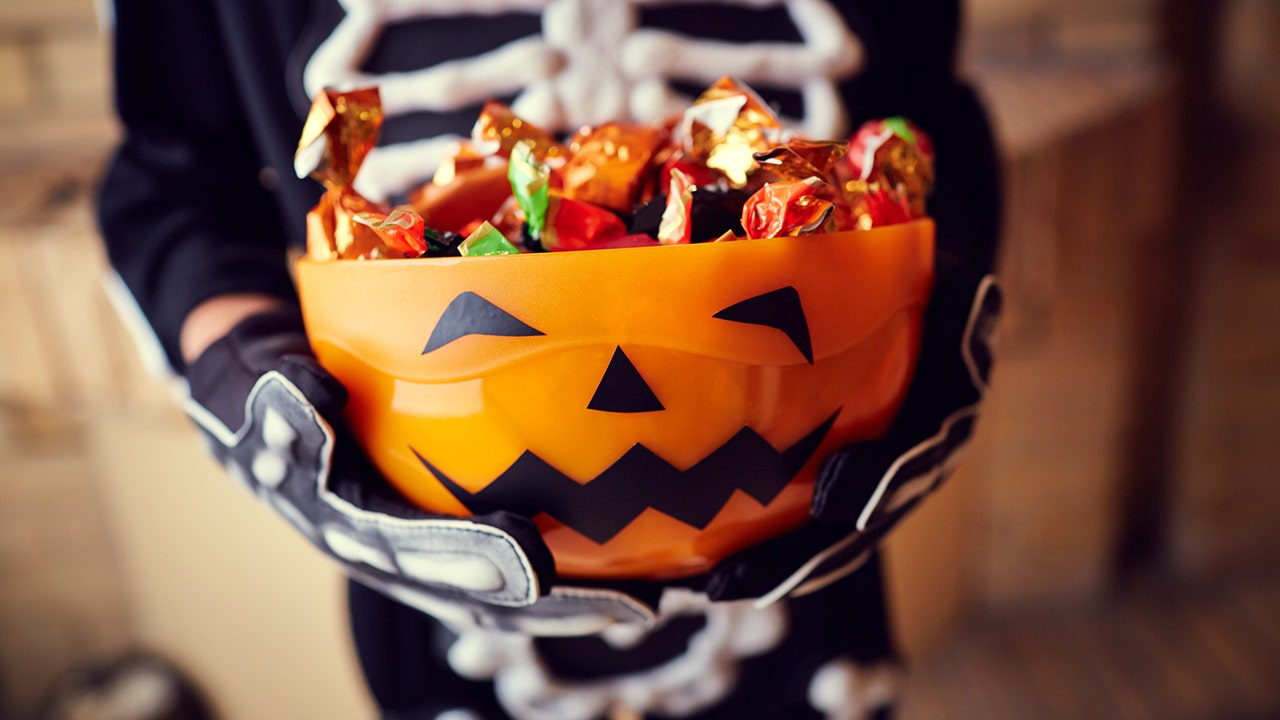 A Seattle elementary school has canceled its celebration of Halloween due to claims that it is not inclusive to all children but “Woke, Inc.” author Vivek Ramaswamy argued on “Fox News Primetime” this is just another leftist ploy to ruin everyone’s fun.

The author accused Benjamin Franklin Day Elementary School of invoking its own “White privilege” by blaming the holiday instead of “failed school policies,” and the movement sprouting from the radical left won’t end at Halloween.

“This is a movement that will not stop until it has torn down every American institution and every American tradition,” he said. “And you mark my words, Thanksgiving is next, Presidents’ Day is next, the Fourth of July is next.”

“It’s coming and I think that this movement will not stop until it is stopped in return.”

“Halloween events create a situation where some students must be excluded for their beliefs, financial status, or life experience,” it reads. “Costume parties often become an uncomfortable event for many children, and they distract students and staff from learning. Large events create changes in schedules with loud noise levels and crowds. Some students experience overstimulation, while others must deal with complex feelings of exclusion. It’s uncomfortable and upsetting for kids.”

Ramaswamy figured there may be other reasons to cancel Halloween, like dental hygiene, but “marginalizing communities of color” doesn’t make the cut. And while the right consistently argues that nothing is sacred anymore, Ramaswamy said the issue with the left is actually that “nothing can be ordinary.”

The author asserted that both sides of the aisle should be conscious to not turn “ordinary fun” traditions into unnecessary political feuds.

“As we turn each of those unifying moments into moments of division, that’s really what takes us to the brink of this cultural civil war that we’re on,” he continued. “I think the left and the right need to remember that these are occasions to have fun together… and not infuse a level of political seriousness into traditions that are supposed to be ordinary fun.”