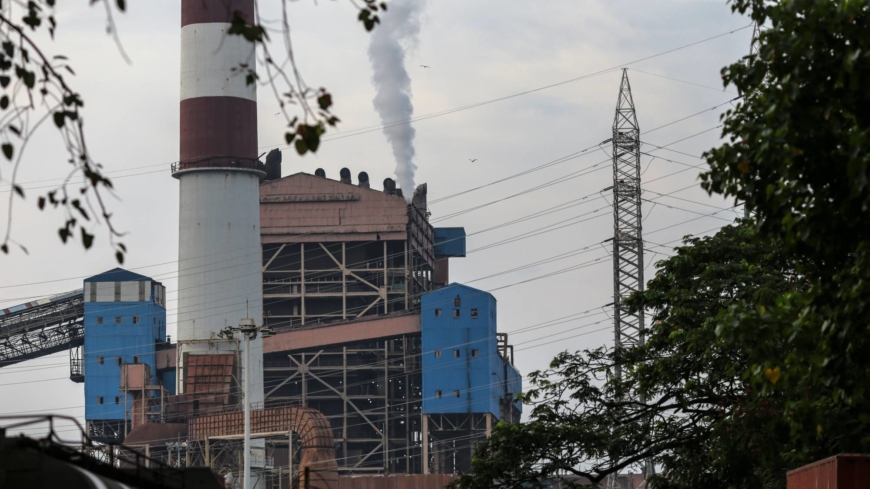 More than two-thirds of about 195 countries that signed the 2015 Paris Agreement on climate change had submitted a new or updated climate action plan by an extended U.N. deadline on Tuesday, a tracker by the U.S.-based World Resources Institute (WRI) shows.

That is an increase from the just over half of countries who had filed plans by the end of July. Nations that updated their pledges in recent days include South Africa and Japan, with the latter promising to halve its emissions from 2013 levels by 2030.

But other major emitters including China, India, Turkey and Saudi Arabia — which produce around a third of global emissions — have yet to strengthen their targets despite pressure growing on them to do so before the U.N.’s COP26 climate summit.

“They should do so as soon as possible before the COP, and developed countries should rapidly step up their climate finance,” said Claire Fyson, a climate policy expert at Climate Analytics, a Berlin-headquartered nonprofit.

Fyson said current emissions-cutting pledges and net-zero commitments put the world on a trajectory to 2.4 degree Celsius of warming by the end of the century. “This is terrifying considering the impacts we are already experiencing at 1.1 C,” she said.

Analysts say securing more ambitious emissions-cutting plans and providing the finance to put them into practice are crucial at COP26, which is due to take place in Scotland from Oct. 31 to Nov. 12.

The conference has been billed as the last chance to galvanize the collective effort needed to limit global warming to 1.5 C above pre-industrial times, the more ambitious goal of the Paris Agreement.

Meeting the 1.5 C target will not prevent extreme weather worsening or sea levels rising, but it is seen as vital for avoiding runaway impacts on humans and the planet, including larger-scale hunger and migration.

Green groups have said deeper emission cuts from the Group of 20, the world’s 20 largest economies, would be particular crucial to keep the 1.5 C goal within reach and that those countries must come up with more ambitious targets before the COP26 summit.

“China’s emissions gap for 2030 — 25% of the total global gap to be on track for 1.5 C — means that China in particular needs to take important steps forward,” said David Waskow, the director of WRI’s International Climate Initiative.

India, which has yet to set a target year to achieve net-zero emissions, has said it has been slashing emissions and adding renewables to its energy mix, but any further commitment will depend on finance from rich countries.

The U.N.’s climate science panel has said planet-heating emissions need to fall by 45% from 2010 levels by 2030, and then hit net-zero by mid-century, to have a good chance of keeping warming to 1.5 C.

A 25% reduction is needed this decade to limit planetary heating to 2 C, the higher ceiling in the Paris Agreement.

But a September report by the U.N. climate change body, which assessed climate action plans from 113 countries that filed by a July deadline, said those commitments would bring greenhouse gas emissions down by only 12% by 2030.

“The ambitions reflected in the updated (plans), particularly those of major emitters, do not put the world on track for the goal of limiting warming to 1.5 C,” said Illari Aragon, a climate researcher at the International Institute for Environment and Development, a London-based research group.

“Recent catastrophic floods and wildfires remind us that the impacts of climate change are already being felt across the world, but lower-income countries have fewer resources to help them cope,” she added.

Efforts to transition to a low-carbon society need to be fair and just, as many developing nations still struggle to provide basic services like electricity, said climate advocate Harjeet Singh.

“Even if all countries have set a target, it’s not equitable,” said Singh, a senior advisor at Climate Action Network International, a network of more than 1,500 groups.

“Rich countries should achieve (net-zero) by 2030. They have enjoyed the fruits of development, they’ve got the resources. But here we are looking at the same target and expecting developing countries to also reach the same finish line at the same time.

“This is not going to happen practically,” he added, calling for technology and finance support to aid further emissions cuts.