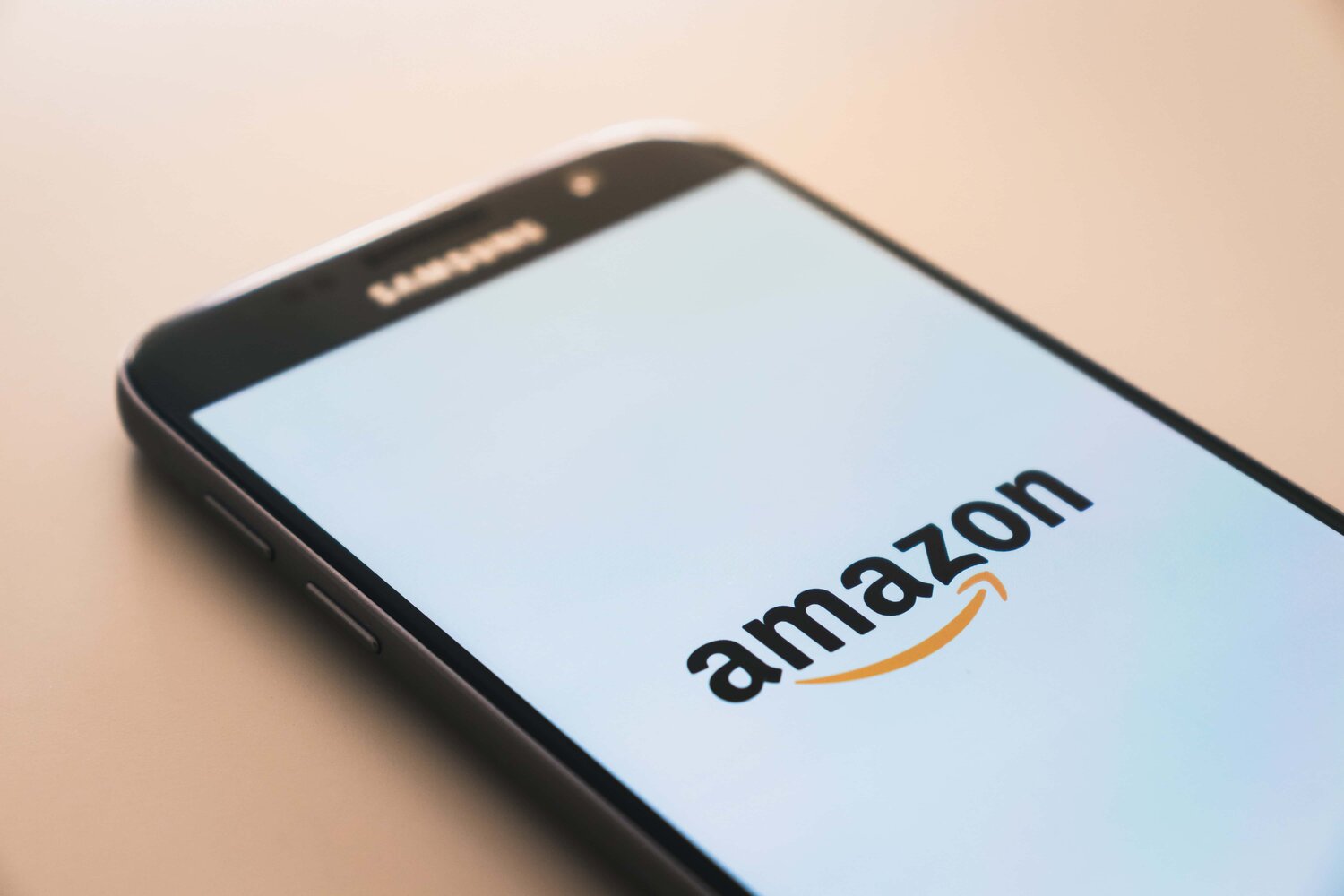 Amazon is one of the top 5 largest companies in the United States with its operations spread around the world. It is an e-commerce giant and has made heavy inroads into cloud computing, digital streaming, and artificial intelligence. The company is an incredibly successful one and over the past years has provided phenomenal returns to all its stakeholders in general. Notably, over the past decade, the company has grown itself by a massive 1,380% and is currently sitting at over $3189.78 per share.

However, the stock has been struggling for the last few months, and this month has been even worse when it lost about 5% within a span of only 5 days.

Despite being one of the world’s largest organizations, Amazon still has huge room for growth. Though its market returns have not been that stellar like they used to be, the market is still optimistic about its future because the company’s businesses are doing well.

Firstly, Amazon had put in substantial efforts in doubling its footprints over the past year and a half and has rapidly expanded into providing its customers with one-day delivery services. However, due to the pandemic that segment is experiencing bottleneck growth in sales.

The second factor working in Amazon’s favor is that it has attained a whopping 32% market share in the highly lucrative cloud market space that is growing rapidly at a rate of 41% every year and thereby helping the company get a market reach similar to that of Microsoft and Alphabet.

Another important reason for its gigantic growth can be the Amazon Prime Video segment which has steadily over the years garnered a 16% market share and is presently serving more than 200 million people around the globe. Also, people from countries such as Russia, India, South America, Spain, apart from the US have already started loving it and are thereby increasingly becoming a part of the company’s huge ecosystem.

Moreover, Amazon is also going to gain indirectly through the IPOs of some of the major concerns in which it is interested. Like one of its third-party sellers called Packable is going public through a Special Purpose Acquisition Company (SPAC) while another third-party seller called Thrasio is also aiming to raise $10 billion. Again, the EV-maker Rivian in which Amazon is the second-largest shareholder is also planning to raise $100 million through an IPO. All of these events are going to provide a big hat in Amazon’s head.

The company had announced a few days back that it would be raising its average starting salary in the US to more than $18 an hour and would also be providing signing bonuses of up to $3,000 for certain positions. This wage amount is almost three times the federal minimum wage of $7.25 per hour and can potentially help the company hire 125,000 additional warehouse and transportation workers to support its quest for growth.

This move would enable Amazon to earn a higher share of gains in the e-commerce segment and the attainment of faster-shipping speed would also lead to greater business opportunities for the company.

Moreover, in these times when the market is facing an acute shortage of skilled labor Amazon by offering much better wages and benefits can ensure it remains well-staffed even in times of holidays thereby providing the company one of the biggest competitive advantages during the biggest shopping periods of the year. Further, the new workers would also help in better utilization of the company’s resources. Amazon had spent billions in making capital expenditures for building its network and a lower number of employees would have instead led to wasted assets operating at submaximal capacity.

However, despite such great benefits, there is a severe concern for Amazon’s rising cost of labor. Analysts from Morgan Stanley expect the company’s labor cost is going to increase by as much as $4 billion by this quarter.

Amazon is one of the best companies in terms of core strength and has one of the best balance sheets in the industry. However, this year despite such amazing business growth the company’s financials didn’t meet analyst expectations.

In the Q2 of this year, Amazon’s net sales were recorded at $113.1 billion which was 27% higher compared to the $88.9 billion of Q2 2020 and its operating income came at $7.7 billion thereby indicating an improvement of $1.9 billion.  Moreover, the company’s operating cash flows increased 16% YOY and free cash flows decreased instead to $12.1 billion from the $31.9 billion recorded during the same period of last year.

The company expects in the third quarter its revenue might be somewhere around $106 billion to $112 billion which is also much lower than the analysts had expected. Many analysts have even expressed their concerns about Amazon’s Q3 forecasts ahead of the Q2 earnings announcement. Additionally, the ongoing Federal Trade Commission investigation into its alleged use of third-party seller data to produce and sell its own Amazon Basics-branded goods has also created several headwinds for the company.

Despite the pullback in the company’s stock prices and the hindrances, it is facing these days, Amazon is still one of the best stocks to invest in today’s volatile and uncertain market due to its strong track record of providing incredible gains. The American giant has extremely strong fundamentals for which it becomes highly unlikely for the company to lose out on its leadership position especially in the e-commerce and cloud segments and for this reason the stock can fulfill the requirements of all kinds of investors with different risks appetites. Though Amazon’s shares might continue to struggle in the near term as well investors should not get disheartened and should instead focus on the long-term gains they would be bestowed upon within the coming times. Therefore, considering its present price and growth potential Amazon can still be considered a perfect buy.