The sales growth including domestic sales and exports went down by 15 per cent selling 27,681 units as compared to 32,726 units sold a year ago.

The sales growth including domestic sales and exports went down by 15 per cent.

Also Read: Auto Sales 2021: Mahindra UV Sales Up by 8 Per Cent In November 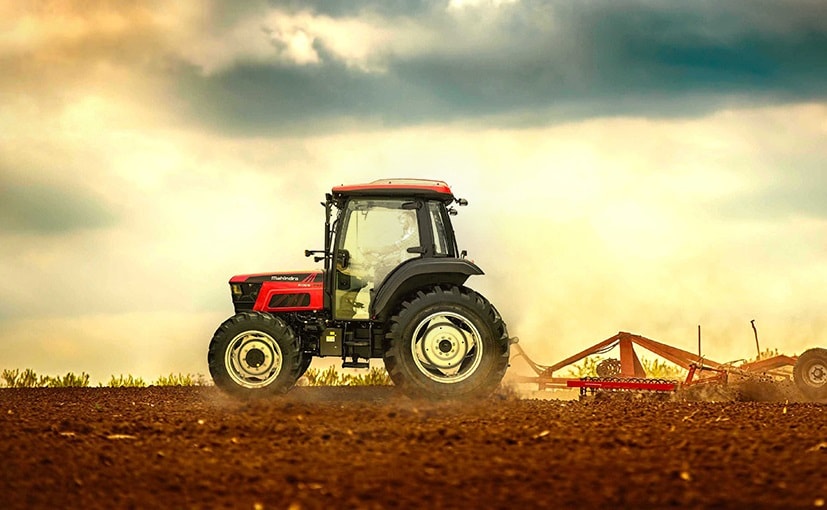 Hemant Sikka, President – Farm Equipment Sector, Mahindra & Mahindra said, “We have sold 26094 tractors in the domestic market during November 2021. De-growth over November 2020 is due to high base of last year and incessant rains in some states. Rural sentiments continue to remain positive on account of good Rabi sowing and high reservoir levels. Escalation in procurement for Kharif crop will bring steady cash flows, which is expected to boost tractor demand going forward. In the exports market, we have sold 1587 tractors, a growth of 43 per cent over last year.”

Steps should be taken in Budget to ensure hassle-free credit to MSMEs: PHD Chamber