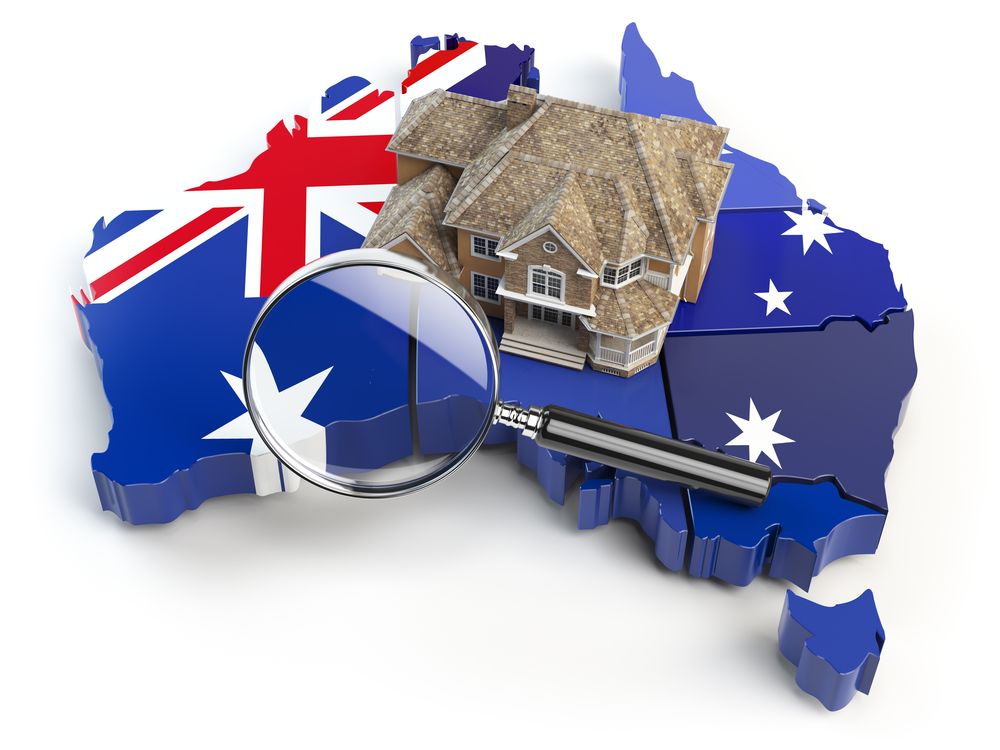 Well, it’s official. I’ve been saying it for a few weeks now in The Daily Reckoning Australia that Melbourne’s real estate market was going to pull up.

The clearance rate from the auctions each weekend is coming in lower — down into the 60%s.

To be clear, only around 20–23% of the real estate market in Greater Melbourne is sold via auction.

However, the percentage does have a good correlation to prices, and is a leading indicator to changes in trend.

Therefore, even if the headline rate comes under criticism regarding its accuracy (i.e. whether all results are being reported by agents or not), the overall direction of the percentage (going up or down) gives indication to the future direction in prices regardless. It’s a leading indicator.

The REIV is reporting that more than 2,000 properties have been listed for auction this coming weekend.

That’s a record — never have we seen so many properties hit the market for auction on a single weekend.

One of the few reasons we had prices escalating in the first place was due to a shortage of stock compared to buyer demand.

That has now tipped.

It wouldn’t matter if interest rates dropped further at this point or not — an influx of stock and the rush to sell before Christmas has tipped the balance in Melbourne.

Melbourne’s market has dropped from 1% over the month of October to 0.6% in November.

Expect that trend to continue when December’s results are released.

I negotiated my first pass-in (since the beginning of 2019) this past weekend.

It was a property in Melbourne’s Coburg North (a few kilometres from the CBD), situated opposite a park, on a decent-sized block of land, and owned by the same family for more than 60 years.

I was confident it would sell under the hammer. The agent told me there were at least two other bidders.

Recent comparable sales indicated a price of around $1.02–1.05 million. But as it turned out, I was the only bidder in the crowd and found myself sitting in the box seat.

How to Survive Australia’s Biggest Recession in 90 Years. Download your free report and learn more.

That gave me a great opportunity to negotiate a price below $1 million. Great buying for my clients, considering where prices have been going in recent weeks.

At Cycles, Trends & Forecasts, we warned our subscribers back in 2019 that real estate markets would see a boom post the recession we forecast would occur in 2020.

That indeed has happened.

We also warned at the same time that Melbourne and Sydney markets would be the first to slow after a strong couple of years.

But in that warning, I also cautioned that if any market — within the context of the cycle — slows and provides better negotiation conditions, it’s one to take advantage of. And I still maintain this.

There’s temptation for buyers to run scared when prices start to slide.

It’s understandable — but it’s also where knowledge of the real estate cycle can play to your advantage.

Our forecast is for real estate markets to reach an overall peak in 2026.

We have a way to go yet before we get there.

The markets to date have been rocketing on the back of stimulus handouts, low interest rates, low stock, and home buyers reassessing their needs. The ‘work from home’ culture pushing many to up-root and move to regional locations.

Some markets are showing no signs of slowing (South East Queensland, for example). But others, such as Melbourne, are now going to take a breather.

I’ve said before, it seems every second person I meet wants to move from Melbourne.

The protests over Dan Andrews’s Pandemic Bill have done nothing to improve conditions. Politicians refuse to scrap overreaching mandates that have significantly increased costs to business and forced thousands out of work.

Still — it won’t be forever — and for now, it’s going to provide some good buying opportunities in the real estate market.

Bottom line — you want to purchase in Melbourne, now is a good time to consider doing so — you won’t lose.

PS: Australian real estate expert, Catherine Cashmore, reveals why she thinks we could see the biggest property boom of our lifetimes — over the next five years. Click here to learn more.

One week to go in football transfer window

Why are West Indies so bad in ODI cricket?