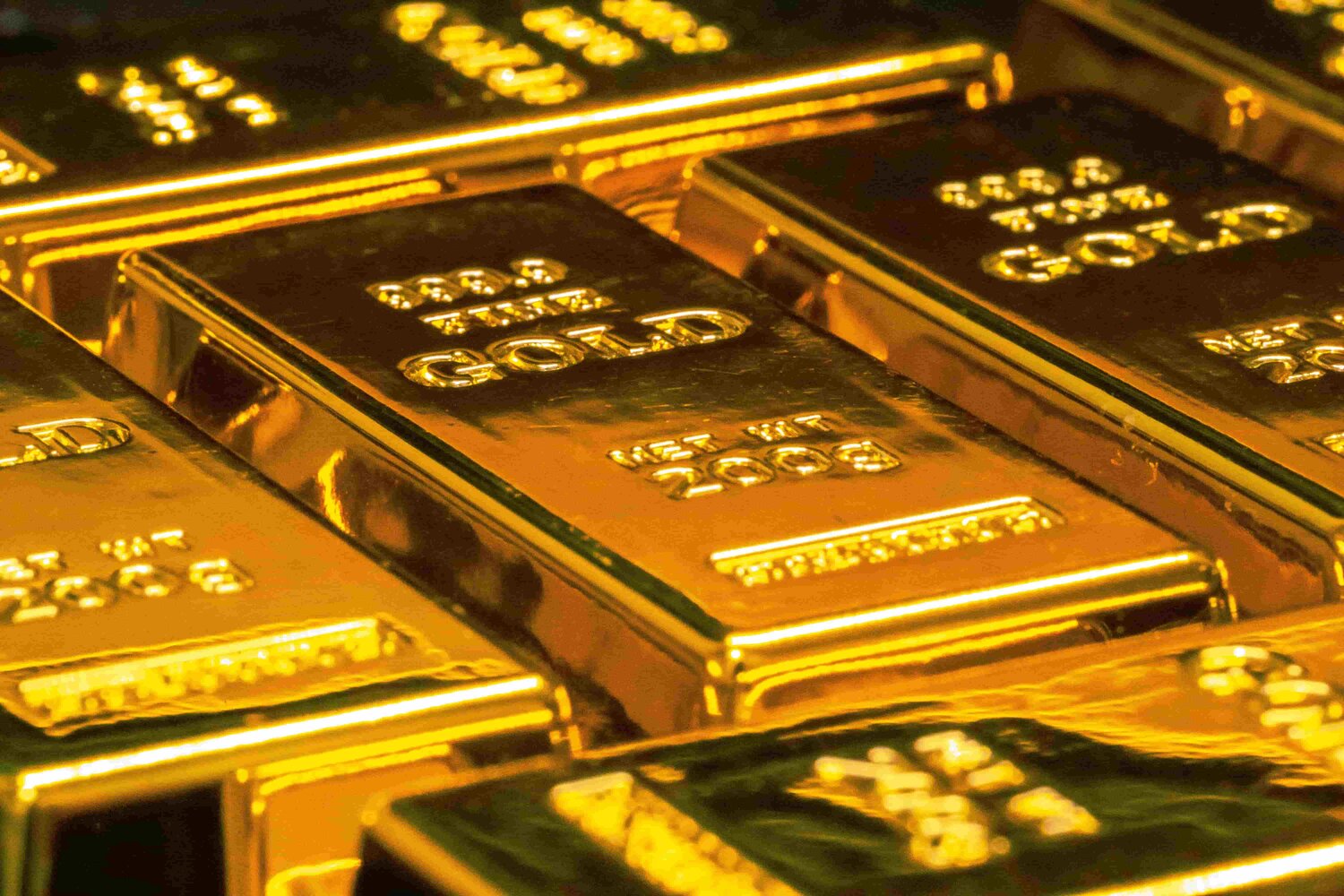 Based in Ontario, Kirkland Lake Gold is one of the oldest gold mining companies engaged in the acquisition, production, and operation of gold properties. The company carries out its mining operations from three high-quality mines namely the Macassa Mine, Detour Lake Mine, and Fosterville Mine that are located in Canada and Australia respectively.

In the past five years, Kirkland Lake Gold stock has gained more than 500%. However, the stock has taken a beating over the past year and is down by 23.62% since last year and by almost 8% so far this year. That said, it looks like a decent entry at this price point, and the stock looks like it is in recovery mode.

All metals have some sort of risks attached to them. Gold is no exception. However, the value of gold has always moved up over time. It is considered one of the best hedges against stock markets. This precious metal also has the highest liquidity in the commodity market for which it is often believed that holding the best gold stocks can help build a balanced portfolio.

Gold stocks also come to the rescue in times of high inflation because fixed income lending securities like bonds often have lower lending rates or lower yields that make them incapable of outpacing the rate of market inflation. Moreover, to counterbalance the effects of the pandemic the Federal Reserve has injected more than $8 trillion into the economy and the excess amount of printed money will add fuel to the market pricing of gold, and the price of this precious metal might move up over the next few years.

Kirkland Lake Gold has got mining rights in Detour lake which is one of the world’s largest open-pit gold deposits having huge growth potential. The company had produced 1,369,652 ounces of gold in 2020 and is expected to produce 1,300,000 to 1,400,000 ounces of gold this year. So, when the price of gold rises, this stock can be one of the biggest beneficiaries owing to its higher production level and also because of the fact that it would be able to charge a greater margin on the increased price level. By holding on to this good quality gold stock at a time when economic growth is going slower and inflation is moving toward its peak, one can even hedge their portfolios against inflation to a large extent.

Kirkland Lake Gold has been one of the biggest hit stocks during the pandemic following which its shares took a deep plunge. But the good thing is the company’s management has been taking some significant set of steps to recover from the harsh pandemic effects quickly.

Secondly, Kirkland Lake Gold has also focused on improving its innovation standards and for that purpose, it has committed to spending about $75 million per year for the next five years towards improving its technology standards, innovation, and community development in general. Also, this year it has added an extra Z-50 battery-powered haul truck in the Macassa Mine for reducing carbon emissions. Moreover, it has launched a $12 million Australian Community Partnership Program that is focused primarily on supporting the post-COVID-19 recovery services.

Lastly, the most important development the company is intending to do is the development of “smart mines”. Kirkland Lake Gold is working towards increasing the use of digitalization and connectivity technology to turn its existing mines into well-developed smart mines. This move will increase the efficiency of its mines to a large extent thereby leading to a much higher productivity level and lower costs.

Kirkland Lake Gold has been a decent performer over the years. Due to its strong core operations, the company possesses a strong and high-quality balance sheet, and compared to its peers its balance sheet is one of the best in the industry.

In the second quarter of this year, the company reported a 14% growth in its revenues and a 16% growth in its quarterly earnings. Also, despite the lower gold price and weak Canadian Dollar strength, in the last 5 quarters, it has reached a total of $3.1 billion revenue mark and its revenue growth for the trailing twelve-month period goes up to as much as 31.6%. Another strong factor in its balance sheet is the $858.4 million cash balance and zero debts. Notably, such a high cash balance was arrived at after considering the company’s $20 million share repurchase move and the fact that it paid 3 times higher quarterly dividends.

The company’s management believes the strong performance was made possible because of the remarkable cost control measures it had adopted that in turn pushed down its production cost to $780/oz. It also believes for the next five years Kirkland Lake Gold might grow at the rate of 12% per year.

The above-mentioned factors prove that the said stock is indeed one of the best gold stocks available in the market at present. The best thing about Kirkland Lake Gold is its strong fundamentals and high-grade production capabilities that can serve as a driving force towards its glorious future. Also, going by its solid track record the stock can even be considered by newbie investors because it is one of the few sleep-well-at-night kinds of stocks available in present times. Currently, the stock is still at a dip and is trading at a PE of only 13.5 times. Therefore, this is the perfect moment for investors to book future gains.

Trade deficit in goods tops $1 trillion in 2021 for first time as U.S. gobbles up imports

A zombie comedy with bite

India’s 26 Achievements Over the Years & Our Hopes for Change Ft. ‘Bharat’ Kumar