Aston Villa boss Steven Gerrard should convince Carney Chukwuemeka to snub transfer interest from Liverpool and Manchester United and instead sign a new contract, one pundit has said.

Villa have a solid reputation for developing exciting youth talents, with Jack Grealish the standout name. However, in recent seasons, the West Midlands club have enjoyed more success on that front.

Midfielder Jacob Ramsey, 20, is now a fully-fledged Premier League midfielder in the first team. His younger brother Aaron, meanwhile, has played in the Carabao Cup this term.

However, Chukwuemeka is another midfield player who has been grabbing the attention at Villa.

The 18-year-old has made four first-team appearances already this term, including two in the Premier League. As such, Liverpool and Manchester United are supposedly keeping tabs on his situation.

Chukwuemeka’s current deal expires in the summer of 2023. He will reportedly reject the offer of a new deal as he seeks more first-team opportunities elsewhere.

According to former Villa star Gabriel Agbonlahor, though, the midfielder should think again. Indeed, the pundit pointed to Ramsey as a prime example of what lies ahead at Villa Park for him.

“My message to him would be, Aston Villa is the best place for you to be,” Agbonlahor told Football Insider.

Chukwuemeka told to stay at Villa

“You might have clubs like Man City and Man United looking at you but you’ve got more chance of breaking through at Aston Villa and get minutes.

The Ralf Rangnick effect? How Man Utd’s top-four chances are changing under the German tactician

“He will get his chance and you’ve got to be patient. Look at Jacob Ramsey, he got his chance.

“When you get your chance take it. My advice would be to reject offers from Liverpool and everyone else, stay and sign a new contract with the club. He’s still young. All you need is that one game, make it count and you’ll stay in the team.” 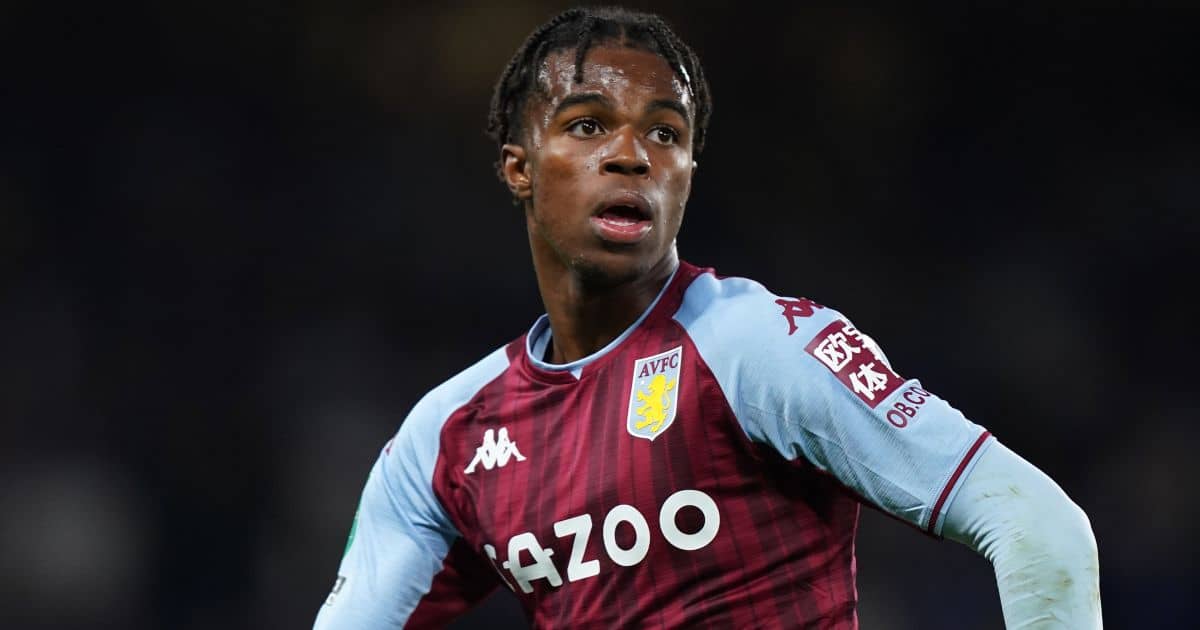 Speaking in Friday’s press conference, Gerrard insisted that Villa is the perfect place for Chukwuemeka to be.

“I think we’ve shown what we think of the kid [on Wednesday night], shown our belief and confidence in him at this level of game,” the manager said.

“You can see the profile and talent but my job an the staff’s job is to put everything around that talent to get better and grow and get a better game understanding.

“But we believe this is the right place for him and if anyone else thinks it’s not I’d like to sit in front of them and discuss that because he’s a local lad and he’s enjoying it.

“He’s enjoyed the last two weeks – I spoke to him face-to-face and we’ve told him that if he keeps performing he’ll be very much part of the first team set-up so I don’t foresee a problem and I certainly don’t want a problem to brew in the background. And, for me, I don’t think it will.”