Sara Ali Khan is out and about promoting her upcoming film Atrangi Re. The first song from the film titled ‘Chaka Chak’ sees Sara dancing to the catchy song voiced by Shreya Ghoshal. The actress who is currently in Delhi for an event met her Simmba co-star in the capital city and the two performed to the song ‘Chaka Chak’. 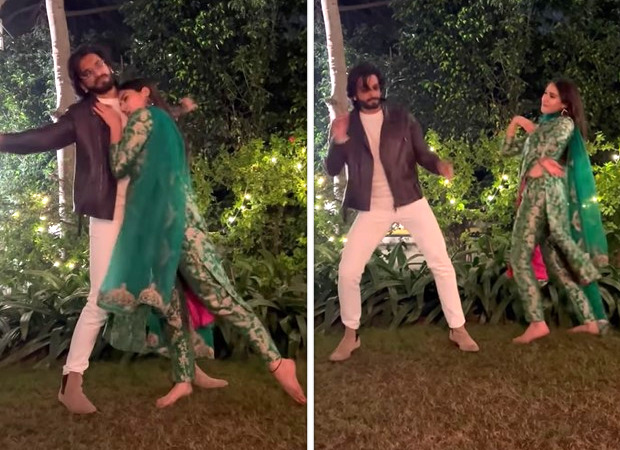 On Sunday morning, Sara treated fans with a video of her and Ranveer Singh grooving to the hit track ‘Chaka Chak’ from Atrangi Re. Sara is seen dressed in an all green printed traditional outfit, while Ranveer is seen in a white T-shirt and pants with a brown leather jacket.

Sharing the video, Sara wrote, “Super Duper Ultra Cool @ranveersingh
Proving yet again why he’s King
Thank you so much for this
Missed dancing with you
You’re”

As for Atrangi Re, directed by Aanand L Rai, the film also stars Dhanush and Akshay Kumar. The film will be released on Disney+Hotstar on December 24.

ALSO READ: Sara Ali Khan performs with Madhuri Dixit to ‘Chaka Chak’ from Atrangi Re with a twist

Lata Mangeshkar to remain in ICU under medical supervision for a couple of days : Bollywood News

Beijing’s Public Diplomacy in South And Central Asia – The Diplomat

Why satellites are key to understanding Pacific volcano