Japanese Minister of Economy, Trade and Industry Koichi Hagiuda and his Thai counterpart Supattanapong Punmeechaow signed a memorandum for the new initiatives during talks in Bangkok, according to the Japanese ministry. 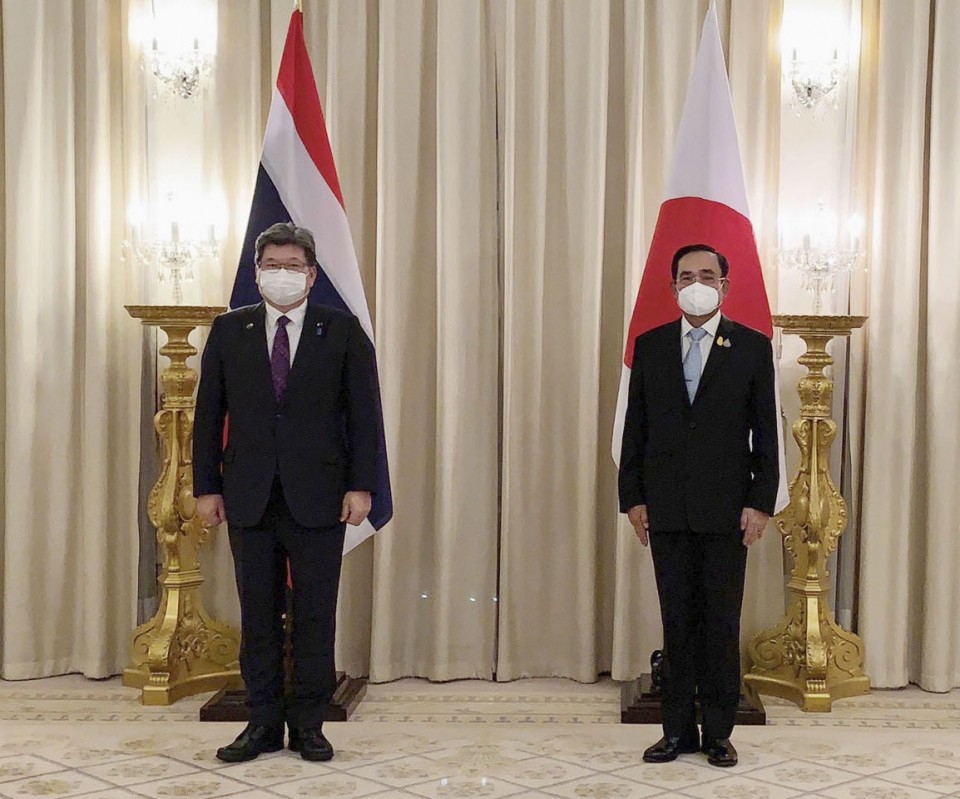 Under the dialogue framework, a comprehensive long-term program will be launched along with joint projects to be carried out through cooperation in green technology and human resources to help promote investment in the energy sector, according to the memorandum.

The latest agreement comes after Tokyo earlier this year outlined its “Asia Energy Transition Initiative,” under which it promised to give $10 billion in financial support to Thailand and other member states of the Association of Southeast Asian Nations for renewable energy, energy efficiency, LNG and other projects that are expected to create new jobs and investment.

The energy dialogue between Japan and Thailand underscores the importance of global energy transition, while aiming to provide opportunities for energy trade and investment in the two countries, the Japanese government said.

Hagiuda left Japan on Sunday and visited Indonesia and Singapore before arriving in Thailand. He will return to Japan on Friday.