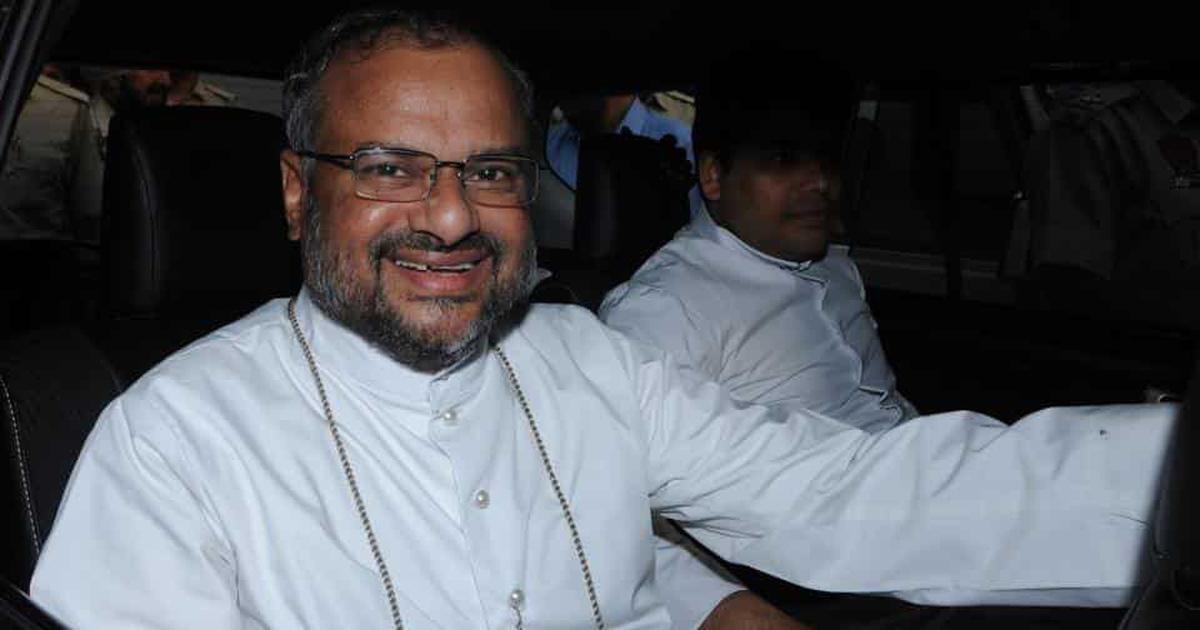 Fomer bishop Franco Mulakkal, who was accused of raping a nun in Kerala, was acquitted by Kottayam Additional Sessions Court on Friday, PTI reported. The prosecution could not provide evidence against him.

The verdict was delivered amid tight security around the court, The Indian Express reported. “Praise the lord,” Mulakkal told reporters before leaving the court premises.

The court had finished the hearing and reserved the verdict on Monday, according to the Hindustan Times. The trial in the case had started in November 2019, more than a year after the case was registered against him by the Kottayam Police.

In June 2018, the nun had claimed that she was sexually abused by Mulakkal between 2014 and 2016 when he was the bishop of the Jalandhar diocese of Roman Catholic Church.

Mulakkal had accused the nun of seeking revenge for ordering an inquiry into a complaint against her. He was removed from his post after the allegations.

A Special Investigation Team was formed in the same month to inquire into the allegations against Mulakkal. He was subsequently arrested.

In August 2020, a court in Kerala had framed charges against the bishop including repeated rape, misuse of authority, punishment for wrongful confinement and use of criminal intimidation to outrage the modesty of a woman, among other sections of the Indian Penal Code.

The court granted him bail with strict conditions that he should not leave the state and directed him to attend all hearings in the case.

Maharana Pratap- Victor in life and in death