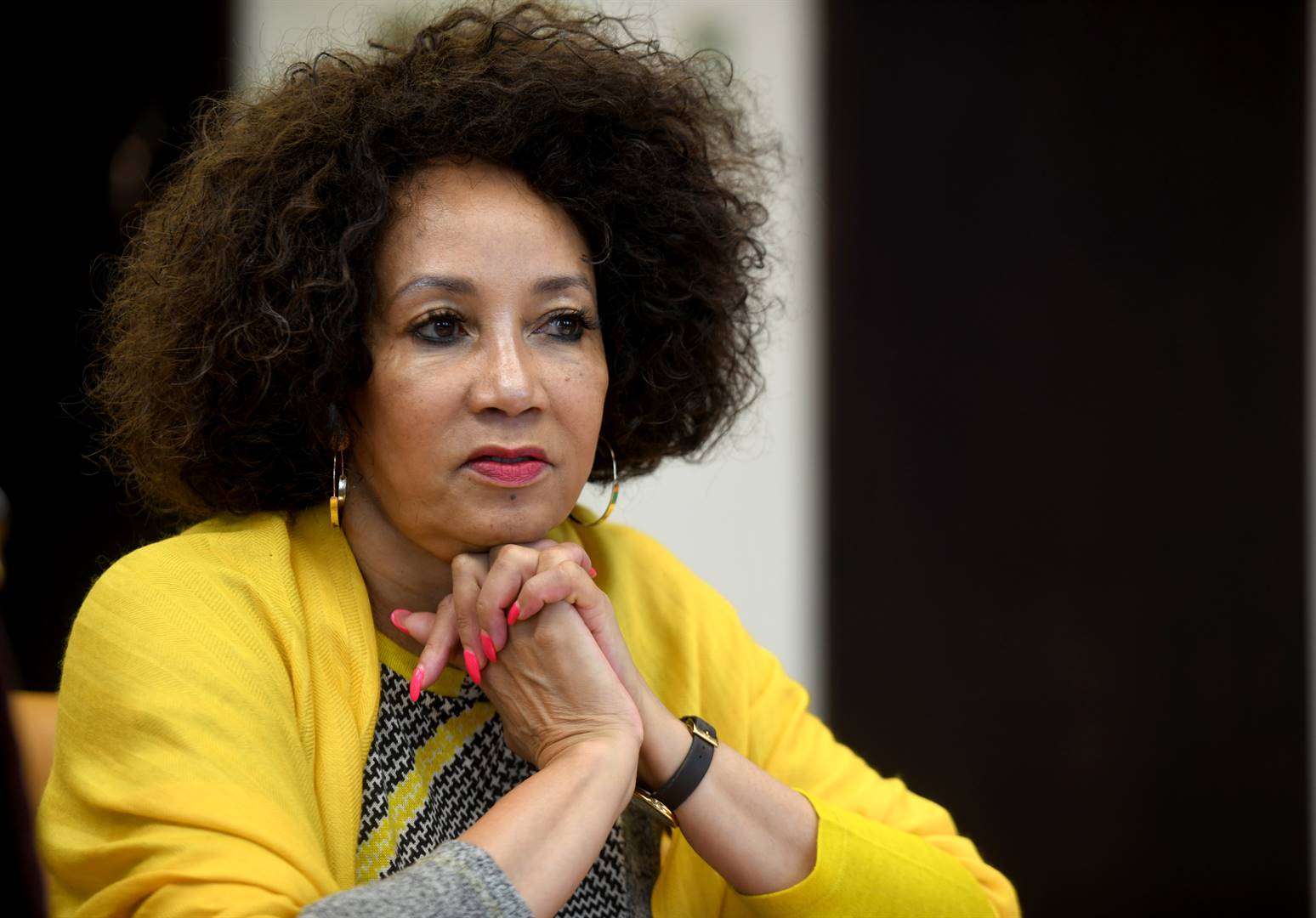 The General Council of the Bar of South Africa has called on Tourism Minister Lindiwe Sisulu to withdraw her attack on the judiciary and issue a public apology.

The organisation said on Thursday that the article was published shortly after the submission of the first part of the state capture report.

Watt-Pringle believes that the opinion piece could add fuel to reports that the findings and recommendations of prosecution of individuals implicated in the state capture project, were the target of the attack.

“Whether that is the case or not is strictly irrelevant, as the attack is broad enough to include Acting Chief Justice Raymond Zondo in its ambit,” Watt-Pringle said.

The organisation echoed many others in saying that President Cyril Ramaphosa should act decisively to defend the judiciary against such attacks and any repetition thereof by members of his Cabinet.

Watt-Pringle said they supported and endorsed statements made by Zondo during his media briefing on Wednesday, condemning a particular aspect of the article.

“The GCB has on several occasions cautioned against ad hominem attacks on the judiciary, which have typically occurred to discredit adverse judicial rulings without offering any reasoned critique of the merits of the decision.

“The latest attack on unspecified black African judges in relation to unspecified rulings and decisions appears in the context of the opinion piece as calculated to undermine public confidence in the judiciary.

“… and to intimidate black judges in particular from ruling against the perceived interests of particular political factions who purport to represent the interests of the indigent,” said Watt-Pringle.

Watt-Pringle continued that it was an irresponsible subversion of the constitutional democracy for any person, let alone a senior member of Parliament and Cabinet member, to issue generalised, unsubstantiated insults against unnamed judges.

“To the best of the GCB’s knowledge, all current permanent judges were appointed pursuant to the inclusive process followed by the Judicial Service Commission.

The laws that our courts interpret and apply have either been made or tacitly endorsed by our democratically elected Parliament, which has the power to amend any law.

“All law is subject to the Constitution, which both the judges and Sisulu have sworn to uphold,” Watt-Pringle said.

ALSO READ | ‘We have got to change’ – Sisulu stands by comments on Constitution, judiciary

“It is not open to judges to make arbitrary decisions according to any predilection they may have, as they are required to provide reasons, and their judgments are subject to at least two tiers of appeal.

“Appeal courts are in turn constituted by a quorum of judges, which militates against individual judges being able to hand down judgments according to their peculiar political or socioeconomic views,” he said.

Watt-Pringle added that, in the absence of proper substantiation of Sisulu’s bold insults aimed at black judges, it would appear that the judiciary was being unfairly criticised for political advantage.

“This should not be tolerated. Confidence in the judiciary forms a cornerstone of our democracy and of the rule of law.”