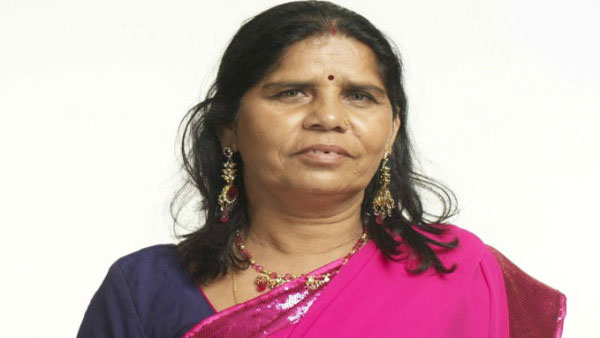 Lucknow, Jan 17: Sampat Pal, the founder of the famous ‘Gulabi Gang’ group that fights violence against women, has quit the Congress ahead of the Uttar Pradesh elections after she was denied a ticket, PTI reported.

Holding the state Congress leaders and the observers directly responsible for denying her the ticket, Ms Pal said she will speak to the top leadership of the Congress in New Delhi about the “internal politicking”.

Ms Pal had unsuccessfully contested the assembly polls from Mau-Manikpur seat on the Congress ticket in the 2012 and 2017 polls.

This time the Congress replaced her with Ranjana Bhartilal Pandey.

For Breaking News and Instant Updates

You have already subscribed

Light rain in Delhi brings some respite from heat