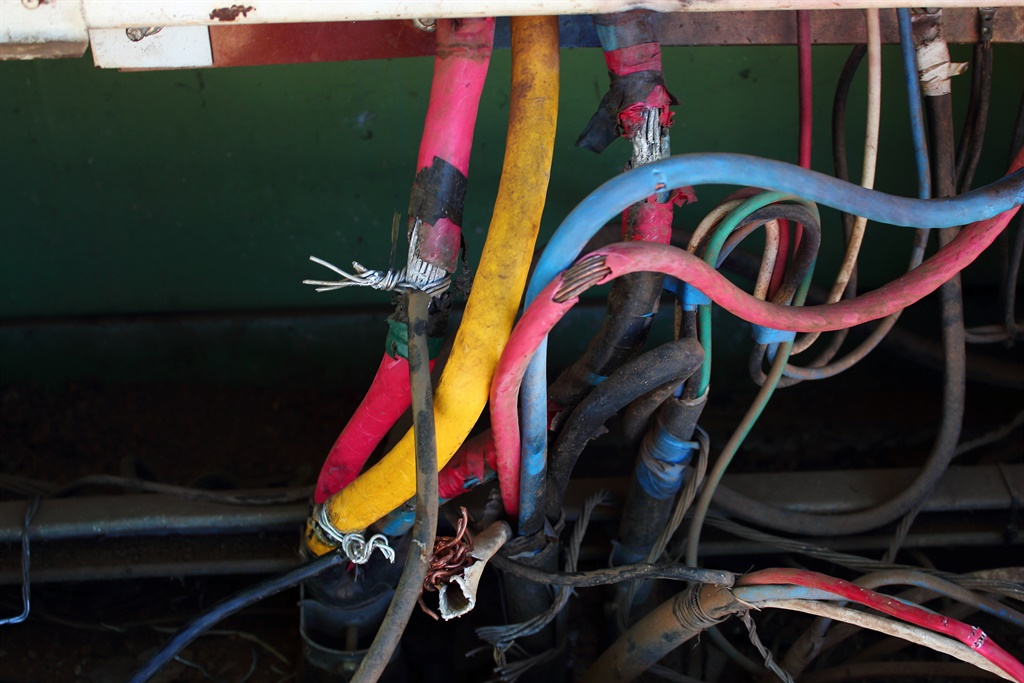 A municipal worker in North West was electrocuted while fixing cables.

A JB Marks municipal worker died after he was electrocuted while fixing an electricity supply line at Extension 11 in Ikageng,  Potchefstroom, on Wednesday.

Municipal spokesperson William Maphosa identified the deceased as Reni Seroalo, an employee at the electricity section within the Technical Services Department.

When ER24 paramedics and provincial fire services arrived at the scene, they found an electrical box on a pole alight.

Meiring said the fire had to be extinguished before paramedics could assess the patient.

“On closer inspection, medics found the man had already succumbed to his numerous injuries. Nothing could be done for him, and he was declared dead.”

The incident is still being investigated, and details will be released at a later stage.

“JB Marks Local Municipality expresses its deep and heartfelt condolences to Mr Seroalo’s family, relatives and friends. We will await the family’s decision relating to the burial and will support and work closely with them,” added Maphosa.