If there is one individual from the Telugu film industry whom Salman Khan loves the most, it is Chiranjeevi. The veteran Telugu actor is so close to Salman that Salman sometimes stays with Chiranjeevi and his family when he visits Hyderabad. The love extends to Chiranjeevi’s son Ramcharan as well. 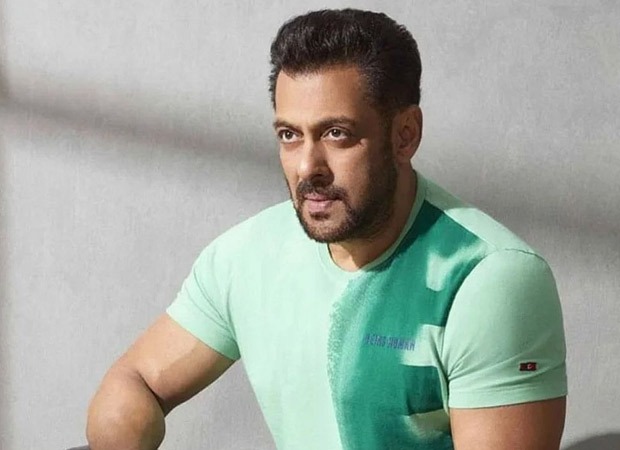 When Teja made his Bollywood debut in Zanjeer, food on Ramcharan’s sets came every day from Salman’s kitchen for as long as Chiranjeevi’s son was shooting in Mumbai.

No wonder, then, as Chiranjeevi and Ramcharan gear up for their film Acharya to release on April 1, Salman has decided to pitch in his stardom into the promotion of the father-son’s big-ticket venture.

While details of how Salman will promote Acharya are yet be revealed, a source from the team says, “For Chiranjeevi Sir, Salman Bhai will do anything.”

Kamal Haasan opens up on the North vs South debate; says “We learnt making big films from movies like Mughal-E-Azam and Sholay”