Lucknow franchise, one of the two new teams for the Indian Premier League (IPL) 2022 edition, have announced their name. The franchise will be called Lucknow Super Giants. The name was revealed through the official social media handle of the franchise.

The Lucknow franchise was purchased last year by the Sanjiv Goenka-owned RPSG group for an amount of Rs 7090 crore. The other team, Ahmedabad, was purchased by Irelia Company Pte Ltd. (CVC Capital Partners) for Rs 5635 crore.

Recently, Lucknow also announced their pre-auction draft picks. Former Punjab Kings (PBKS) captain KL Rahul has been named as skipper of the franchise. Rahul has been purchased for a whopping Rs 17 crore. Lucknow’s other draft picks are Australian all-rounder Marcus Stoinis for Rs 9.2 crore and uncapped Indian spinner Ravi Bishnoi for just Rs 4 crore. Bishnoi picked 12 wickets each in the IPL 2020 and 2021 seasons for PBKS. 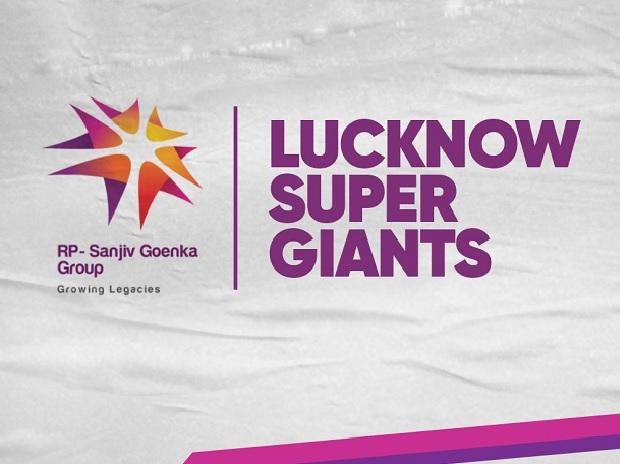 Speaking about Rahul’s selection, Lucknow mentor Gautam Gambhir told Star Sports IPL Selection Day, “No brainer when it comes to KL Rahul, not just as a batter but as a leader as well. Obviously, it’s a work in progress, but he gives you three things — he opens the batting, he can keep wickets and he is a phenomenal white-ball batter, his consistency and his run-scoring has been phenomenal when he has played for Punjab and other franchises and what better than having someone who gives you 3 things.”

He urged Rahul to play his natural game and added, “Captaincy gives you the freedom, the responsibility does not bog you down. And this will be our aim, together with the support staff, to provide him that help. Want him to play the way he batted against CSK in that last game because the ability that he has the world knows about it already.”

On the other hand, Ahmedabad have picked Hardik Pandya and Afghanistan leggie Rashid Khan for Rs 15 crore each. Pandya will lead the team in IPL. Ahmedabad has also signed Shubman Gill for Rs 8 crore.

MI vs SRH: When You Play Cricket, It Is Obviously A Dream To Represent Your Country