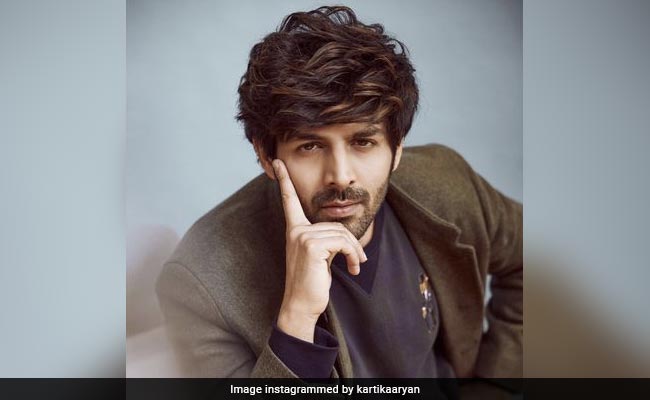 Kartik Aaryan is once again making headlines and not for the right reasons. In a recent interview with India Today, Shehzada producer Manish Shah accused the actor of “unprofessionalism.” He stated that the actor threatened to quit the project if the Hindi version of Allu Arjun’s Ala Vaikunthapurramuloo released in theatres. Shehzada, starring Kartik Aaryan and Kriti Sanon in lead roles, is a Hindi remake of Ala Vaikunthapurramuloo. “The makers of Shehzda were not keen to release the Hindi version in cinemas. Also, Kartik Aaryan said if the movie was released in theatres, he would walk out of the film, which would have caused Shehzada producers a loss of Rs 40 crores. It was extremely unprofessional of him,” Manish Shah told India Today.

This is not the first time that Kartik Aaryan has been accused of unprofessionalism. Last year, sources told NDTV that that Dostana 2 producers had to take the decision of revising the film’s cast because of Kartik Aaryan. “Yes, it’s true that this project won’t have Kartik Aaryan anymore. I can’t tell you all the reasons but yes, it’s not been a pleasant experience so far, that’s all I can say. It has never happened in the history of Dharma Productions that an actor who has shot a film has been dropped,” a source at the production house told NDTV.

Kartik Aaryan was last seen in Netflix’s Dhamaka.The actor will next be seen in Bhool Bhulaiyaa 2, co-starring Kiara Advani and Tabu. He will also feature in Freddy with Alaya F.