If the jargon is putting you off investing, here’s a simple guide to the investing terminology all beginners need to know.

It’s been a few days since the news broke, and many still have absolutely no idea what this means. A whopping 14,800 people are searching every month worldwide for the meaning of ‘poison pill.’ Twitter Inc (NYSE:TWTR) adopted a limited duration shareholder rights plan, also known as a ‘poison pill,” a day after Elon Musk offered to buy the company for $43 billion. A poison pill is a defense tactic used by a target company to prevent or discourage hostile takeover attempts by diluting the stake (see below for explanation) of the entity eying the takeover and allowing existing shareholders the right to purchase additional shares at a discount. Potential targets use this strategy to make them look less attractive to the potential acquirer. The Twitter board voted unanimously to adopt this tactic.

Get The Full Henry Singleton Series in PDF

Get the entire 4-part series on Henry Singleton in PDF. Save it to your desktop, read it on your tablet, or email to your colleagues 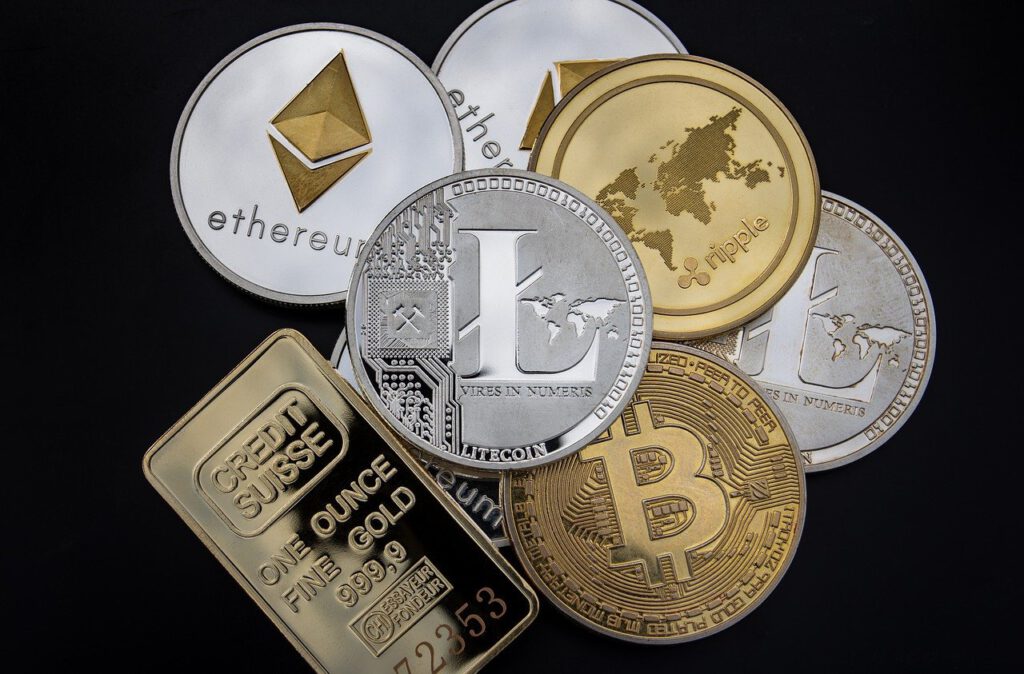 In recent years, a growing number of hedge fund managers have started dipping their proverbial toes into the crypto space. Many well-known gurus like Warren Buffett have said they will never invest in any cryptocurrencies, with Buffett calling them “rat poison.” However, it seems clear now that cryptocurrencies won’t go away any time soon. Dan Read More

Elon made a tender offer to acquire all outstanding shares of Twitter’s common stock. A tender offer is a bid to purchase some or all shareholders’ stock in a company at a premium to the market price. Tender offers are usually made publicly and invite shareholders to sell their shares within a specific period of time.

A premium is a price paid above basic or intrinsic value. “At a premium” is used to describe an asset that’s priced higher than it’s actually worth. Twitter agreed to be taken over at $54.20 a share, a 38% premium over the share price before it was revealed that Elon Musk had been buying up the company’s stock.

A person designated by another to attend a shareholders’ meeting and vote on their behalf.

A share dilution is when a company issues new shares that result in a decrease in existing stockholders’ ownership percentage of that company.

A buyout is an investment transaction where one party buys all or the majority of a company’s shares to gain control of the target company.

Elon made an offer to Twitter with the intention of taking the company private. A company typically goes private when its shareholders decide that there are no longer significant benefits to being a public company. When the company goes private, they are no longer listed or traded on a public stock exchange. It also means that they no longer need to report financial information to the Security and Exchange Commission (SEC) or follow many of its rules. The stock is usually owned by a small group of shareholders in this instance.

After Elon Musk made the shock bid, he also called for a series of changes at Twitter, from relaxing its content restrictions to eradicating fake accounts. Twitter initially rebuffed Musk’s bid, but it then asked shareholders to vote to approve the deal. Rebuffing a bid means refusing an offer in a rude way.

Shares of Twitter stock were halted pending news of the possible deal with Elon Musk. A stock halt is when a stock is temporarily suspended from trading in the respective market it was getting traded for a certain time period. Stock halts are usually enacted in anticipation of a news announcement, or due to regulatory concerns. During this time, no one will not be allowed to trade in the stock or its options markets.

Musk assembled $46.5 billion to fund his Twitter takeover, with his own assets backing two-thirds of that amount. Musk’s portion includes a giant $12.5 billion margin loan secured by his equity stake in Tesla Inc (NASDAQ:TSLA). Borrowing against your assets means you get a securities-based line of credit offered through a bank that allows you to borrow against the value of your portfolio.

Scott Sheridan, market expert, and CEO of tastyworks comments on the importance of understanding the investing terminology:

“There is a lot of financial jargon used throughout the news reporting Twitter’s acceptance of Elon Musk’s $44 billion bid to buy the social media company and take it private.

Many are largely unknown by most people due to their origins in the Wall Street world. However, they are largely relevant to understanding the significance of the story that might continue for up to six months until the acquisition is finalized. That’s why we created this list.

If you’re not planning to make a move into finance, we don’t recommend using these words in your everyday life. Otherwise, nobody would have a clue what you’re talking about!”

Tastyworks is an online brokerage platform built specifically for options traders. The up-and-coming online broker is a subsidiary of tastytrade, one of the fastest growing online financial networks in the world. tastyworks was designed by the founders of thinkorswim with sophisticated functionality for complicated options trades and strategies in mind. It has a do-it-yourself approach and provides the technology, education, and support to succeed more easily on your own.