Deepika Padukone is a strong advocate of mental health. The actress who has often shared her experience with depression also founded the Live Love Laugh foundation in 2015 that spreads awareness about mental health, reduces stigma associated with mental illness, and provides credible mental health resources. She is also one of the most influential actors of India and is also a film producer. In a recent interview with Vogue India, Deepika stressed on the need for a therapist on the sets of a film. 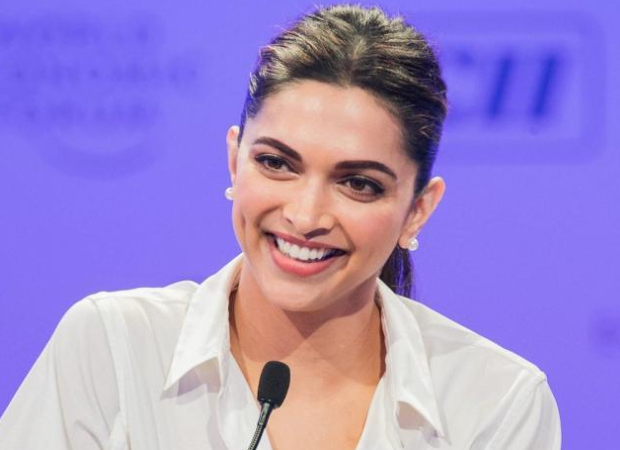 Deepika Padukone hopes to have a therapist present on film sets in the coming years; reveals she had a panic attack during Chhapaak

“Something I personally hope to do in the next few years is to have a therapist present on film sets. We have a doctor on set, so I don’t see why we can’t have a mental health professional too,” she said.

Deepika had essayed the role of an acid attack survivor in the film Chhapaak that was released in 2020. The actress said that she had a therapist on board while shooting for the emotionally exhausting film. “During Chhapaak (2020), I brought on a therapist for myself because there were days where I would have a panic attack or feel claustrophobic-it wasn’t easy carrying the emotion that came from playing Malti for so many months. To have a therapist hold my hand through that was important to me. In fact, I had a similar process for Gehraiyaan as well,” she shared.

“I have already started doing this at an individual level, but as a producer, I would like to make therapy available to the whole crew,” she added.

On the work front, Deepika Padukone has an interesting lineup of films including Project K, The Intern remake, Pathaan, and Fighter.