Veteran actor Surendra Rajan who was last seen in Bachchhan Paandey and made a mark through his work in films like Munnabhai M.B.B.S, The Legend of Bhagat Singh, R.. Rajkumar, Phas Gaye Re Obama, Dhamaal and many more bids adieu with his last film Who Am I which is a philosophical drama that questions your own existence. The film will have its world premiere at the 24th UK Asian film festival in London. The 84-year-old actor traveled all the way to Madhya Pradesh in peak covid for the shoot of the film. 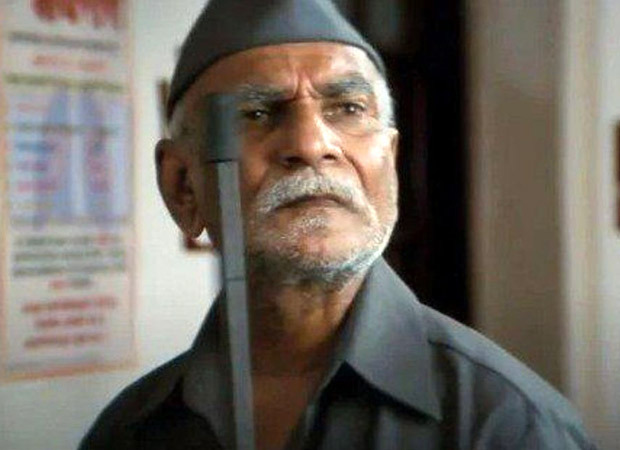 Munna Bhai M.B.B.S actor Surendra Rajan bids adieu to the industry with his last film ‘Who Am I’

Talking about what prompted him to take up the role he says, “I’m playing a character of Narmada Parikrama Wasi, a person who is spending his old age time on the banks of river Narmada. At this age, it was like enlightenment to play such a character hence I gave it a nod. I left the film industry and started living in Himachal but the concept struck a chord in my heart so I decided to do the role and gave my all.” 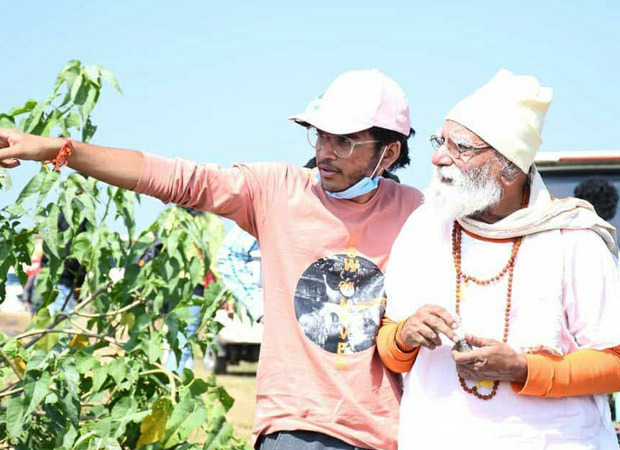 Sharing his working experience he tells, “I was very much impressed by the title as its a very quintessential question we ask ourselves I.e Who Am I. I was in love with the script. I was very skeptical working at this age but when I saw this young crew showing so much of enthusiasm so I felt it becomes my duty to encourage them and support them. When they approached me, felt really good because its a very untouched subject.”

This film seeks to address all of the questions by showing how the main character Bhavitva goes on a journey of self-discovery and realizes his answers. The story will leave the audience with a new perspective on life.

ALSO READ: “Surendraji is a fellow actor and in distress, how can I not help him”, says Sonu Sood about helping veteran actor Surendra Rajan