Actor Ranveer Singh is working on numerous intriguing projects. He is currently anticipating the release of Jayeshbhai Jordaar, in which he plays a completely different character. Recently, in an interview the actor confirmed the sequel to his 2018 film Simmba. He said that if there was no sequel, he would be disappointed. 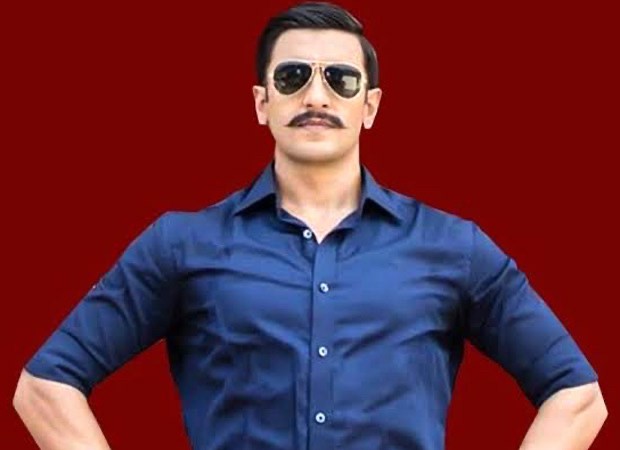 Ranveer Singh confirms sequel of Simmba; says it is one of his favourite performances

He went on to say that his upcoming film Jayeshbhai Jordaar’s subject matter is serious. “You’re dealing with a serious situation. You’re still this larger-than-life, colorful idiot in the first portion of the movies, but then you morph into the guy who stands up and presents those awful scenarios.”

In the meantime, Ranveer Singh and Rohit Shetty have already worked together on Cirkus. It is said to be an adaptation of William Shakespeare’s The Comedy of Errors.

The comedy-drama starring Pooja Hegde, Jaqueline Fernandez, and Varun Sharma will be released on December 23, 2022. He will also reunite with Alia Bhatt for Karan Johar’s Rocky and Rani’s Love Story.

Also Read: EXCLUSIVE: Ranveer Singh reveals why he considers Band Baaja Baaraat and Simmba to be his best performances till date