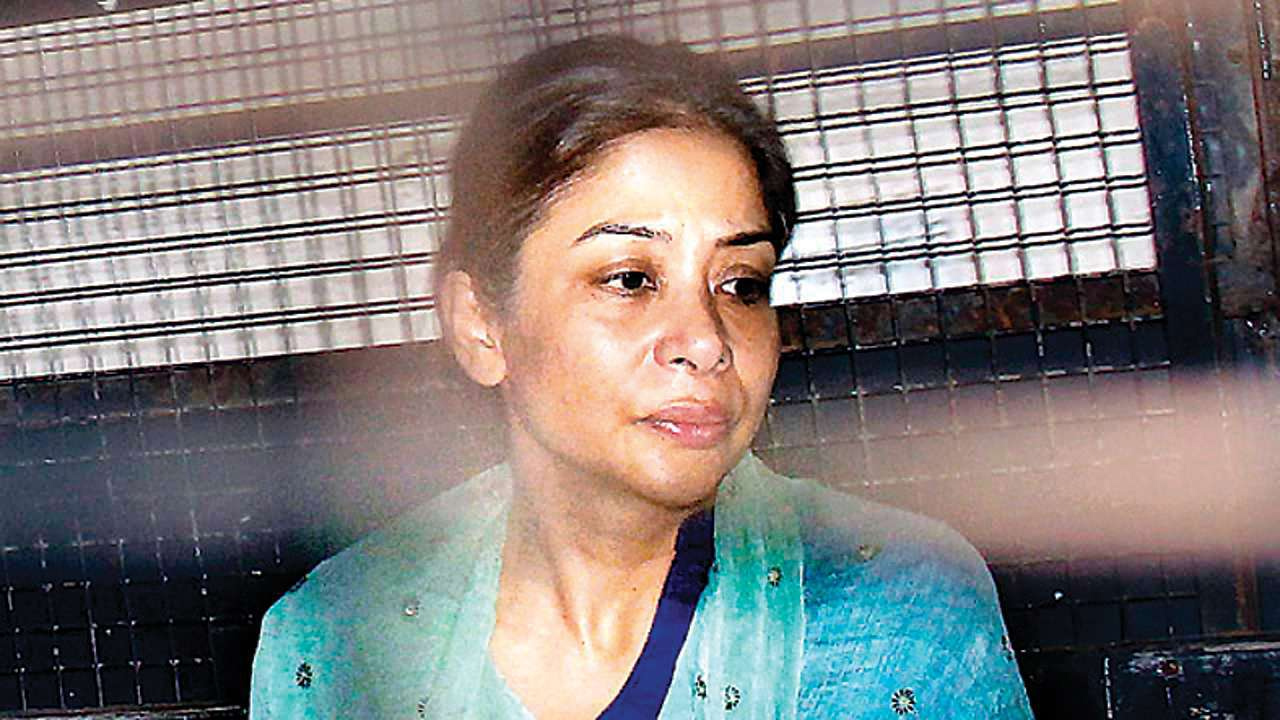 NEW DELHI, May 18: The Supreme Court on Wednesday granted bail to Indrani Mukerjea, the prime accused in the murder of her daughter Sheena Bora, saying that six-and-a-half years years in prison is too long a term and that the trial will not be completed anytime soon.
A three-judge bench headed by Justice L Nageswara Rao noted that Indrani Mukerjea has been in jail since 2015, and said the trial is not going to be completed anytime soon as out of 237 witnesses cited by prosecution only 68 have been examined till date.
“The petitioner is charged with kidnapping with an intention to murder her daughter after entering into a criminal conspiracy. The petitioner is wife of Peter Mukerjea, who is co accused in the case. The allegation made against the petitioner is that she planned the murder in view of the live in relationship of her daughter with Rahul Mukerjea, who is the son of Peter Mukerjea through his earlier wife,” the bench said.
“We do not intend to make comments on the merits of the case as it might be detrimental to the interests of the parties. Taking into account that petitioner has been in custody for six-and-a-half-years and even if 50 per cent witnesses are given by prosecution, the trial would not be over soon, we are of the considered view that the petitioner is entitled to be released on bail.
“Petitioner is directed to be released on bail subject to satisfaction of the trial court and the same conditions imposed earlier (on Peter Mukerjea ),” the bench also comprising Justices B R Gavai and A S Bopanna said.
Former media baron Peter Mukerjea’s marriage to Indrani Mukerjea ended during her period of incarceration in 2019.
Senior advocate Mukul Rohatgi appeared for Indrani Mukerjea, who is currently lodged at the Byculla women’s prison in Mumbai following her arrest in August 2015.
The senior lawyer said Indrani Mukerjea has been in jail for over six years and she is a lady entitled to special dispensation under section 437
Rohatgi submitted that the trial is not going to complete anytime soon as a large number of witnesses are yet to be examined while Peter Mukerjea, co-accused in the case, has already been granted bail in 2020.
Additional Solicitor General S V Raju, appearing for the CBI, told the court that there is clinching evidence in the form of call records against Indrani Mukerjea about her involvement in the case.
He said 50 per cent of the remaining witnesses have been given up and the trial would end soon.
He opposed the bail plea and told the apex court that one of the crucial witnesses, Rahul Mukerjea, alleged boyfriend of Sheena Bora, is slated to be examined on May 27.
Indrani Mukerjea had been denied bail on multiple occasions by a special CBI court, which is conducting the trial in the murder case.
Bora (24) was allegedly strangled to death in a car by Indrani Mukerjea, her then driver Shyamvar Rai and former husband Sanjeev Khanna in April 2012. The body was burnt in a forest in neighbouring Raigad district.
Bora was Indrani’s daughter from her previous relationship.
Peter Mukerjea was also arrested for allegedly being part of the conspiracy. He was granted bail by the high court in February 2020. (AGENCIES)