Film producer Boney Kapoor has lost nearly Rs. 4 lakh after his credit card was allegedly misused in a fraudulent manner. As per reports, transactions worth Rs. 3.82 lakh was carried out from Kapoor’s account on February 9 in five fraudulent transactions. 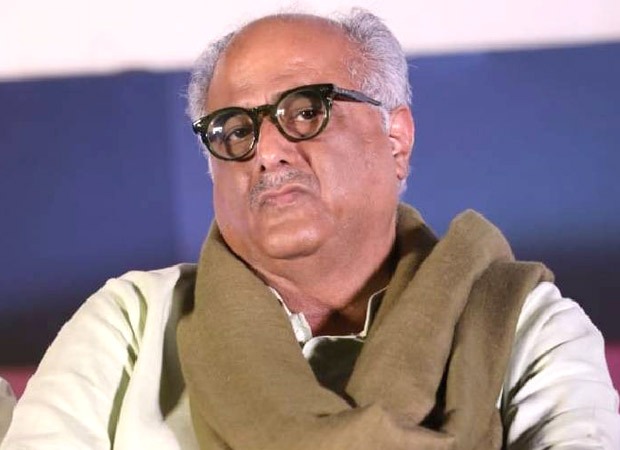 According to reports, a complaint has been registered at the Amboli police station in Mumbai on Wednesday under relevant sections of the Information Technology Act. When Kapoor came to know that money has been withdrawn from his account, he enquired the bank about the same. He followed it up with an official complaint to the police.

According to reports, Boney Kapoor told the police that he did not share his credit card details with anyone, neither did he get any suspicious calls regarding the same. The police suspect that someone must have noted down details when Kapoor was using the card.

While the police is currently investigating the matter, the money transferred from Kapoor’s card went to the account of a company based in Gurugram.