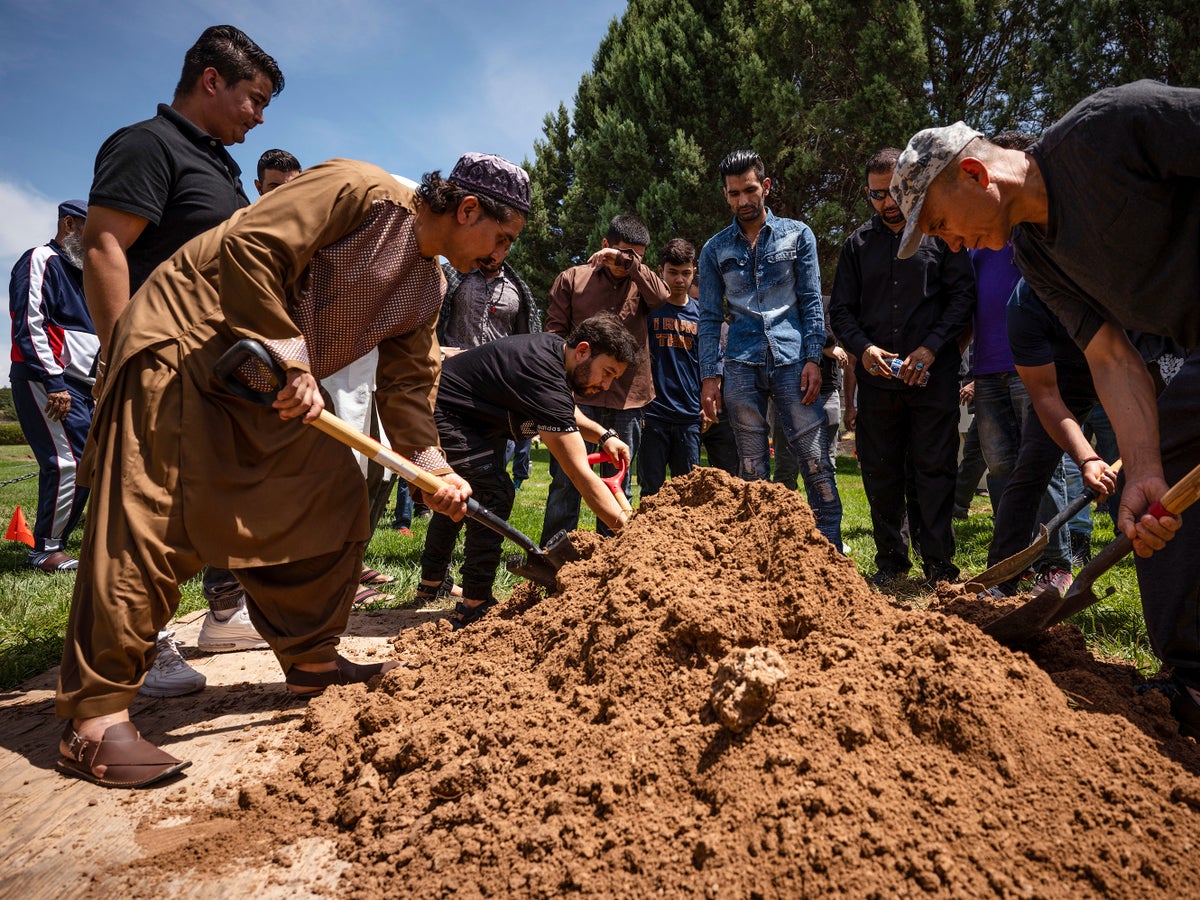 Police in Albuquerque, New Mexico have arrested a “primary suspect” in connection to the “recent murder of a Muslim man,” the agency chief has said.

Four Muslim men have recently been killed in the city.

Chief Harold Medina tweeted at 2.42pm on Tuesday that “we tracked down the vehicle believed to be involved in a recent murder of a Muslim man in Albuquerque. The driver was detained and he is our primary suspect for the murders. We will update the media later this afternoon”.

Albuquerque Police released images on Sunday of a wanted vehicle in connection to the killings.

There is little bit of Mahi in Rishabh Pant: R Sridhar