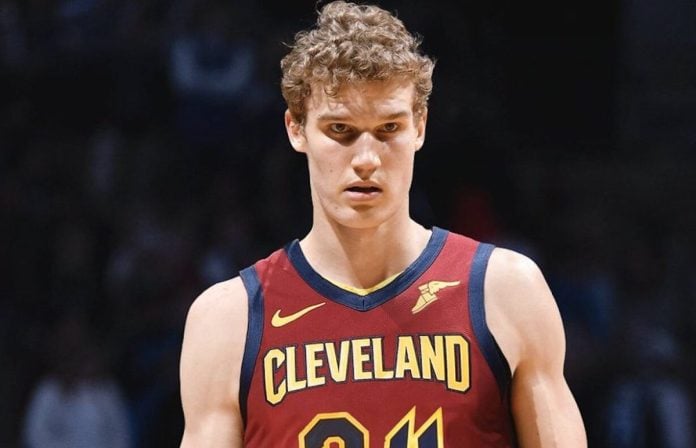 Finnish big man Lauri Markkanen didn’t expect that he’ll be dealt by the Cleveland Cavaliers to the Utah Jazz to fulfill the Donovan Mitchell acquisition.

“It was kind of a shock,” Markkanen told Eric Walden of The Salt Lake Tribune. “I didn’t hear anything before, I didn’t see my name in any rumors… It was emotional. I understand the business side of it, so I’ve got no hard feelings.”

Together with Collin Sexton, Ochai Agbaji, three unprotected first-round picks in 2025, 2027 and 2029, and two pick swaps, Markkanen was shipped by the Cavs to Salt Lake City.

He understands the essence of the NBA’s business side, but the big man admitted that he was stunned on the move, knowing that he already developed a special feeling with the Cavs and the city of Cleveland.

“I thanked them for the opportunity that I had. But the first moments were really emotional for me, because we really liked Cleveland, and thought we’d found a home there.”

Markkanen was acquired by the Cavs last season on a four-year, $67.5MM sign-and-trade three-team transaction with the Chicago Bulls and Portland Trail Blazers.

He served as a fundamental piece on the franchise’s unexpected rise. More of a power forward, Markkanen played at the starting small forward spot in all of the Cavaliers’ games, averaging 14.8 points, 5.7 boards, 1.3 dimes on 44.5 percent shooting for 61 total games.