Miyuu Yamashita set the Japan LPGA Tour’s record for the lowest 18-hole score with a 12-under 60 in the first round of the Miyagi TV Cup Dunlop Ladies Open on Friday. 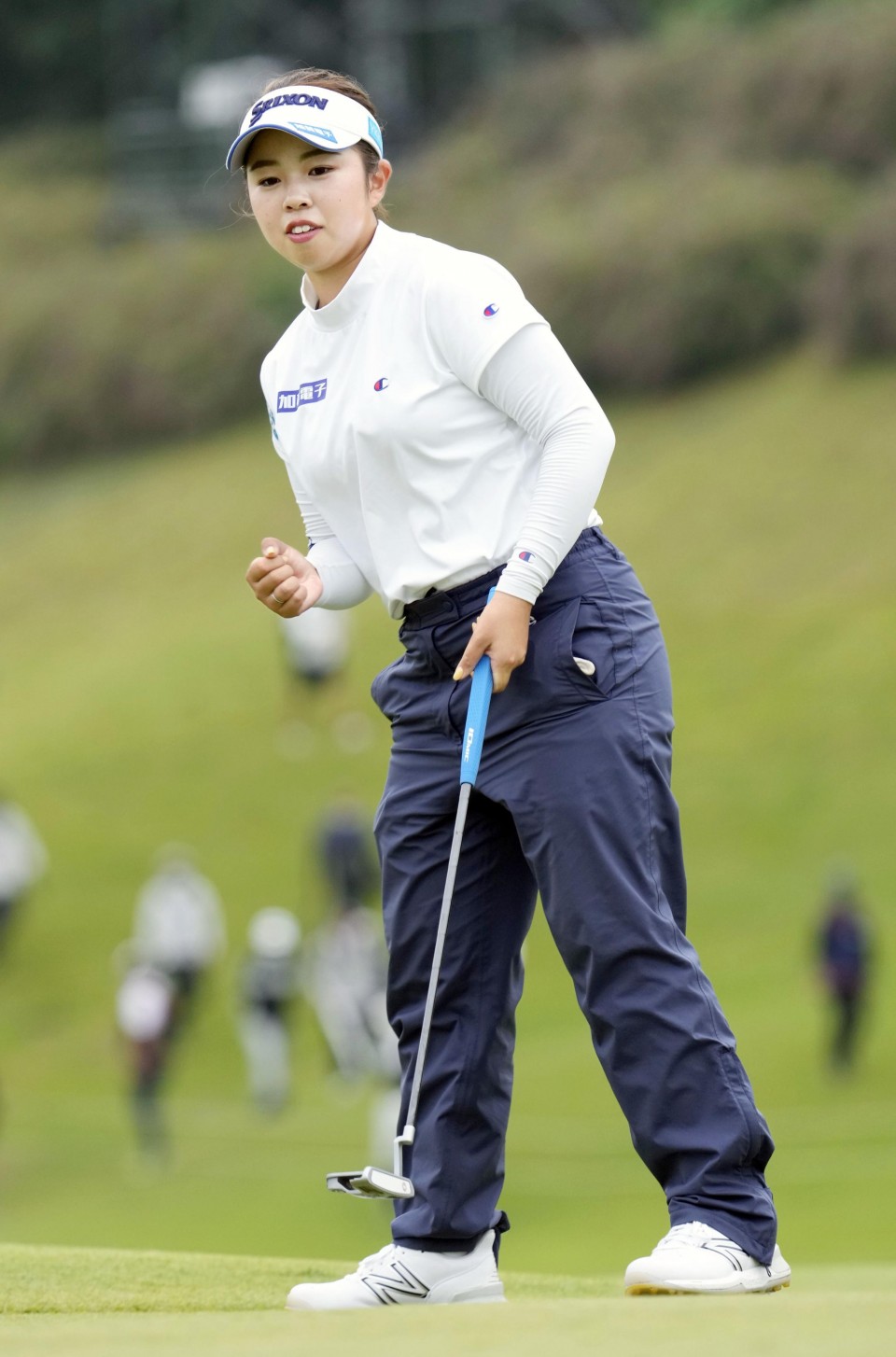 Miyuu Yamashita reacts after making her 12th birdie of the day at the 18th hole in the first round of Miyagi TV Cup Dunlop Ladies Open at Rifu Golf Club in Rifu, Miyagi Prefecture, northeastern Japan, on Sept. 23, 2022. (Kyodo)

The 21-year-old Yamashita, who has topped this year’s money list, built a five-shot lead over Fumika Kawagishi after racking up 12 birdies without a bogey at Rifu Golf Club in Rifu, Miyagi Prefecture.

She had six birdies on each of the front and back nine.

Yamashita has won twice this year and three times in her tour career. One of her 2022 victories came at a major tournament, the World Ladies Championship Salonpas Cup in May.

We need to find answers, still working towards that: Rohit Sharma

WhatsApp Users Can Board Hyderabad Metro via In-App Option: How To Buy Tickets?

Avneet Kaur wore a very transparent sari for the photoshoot, people were stunned by the looks