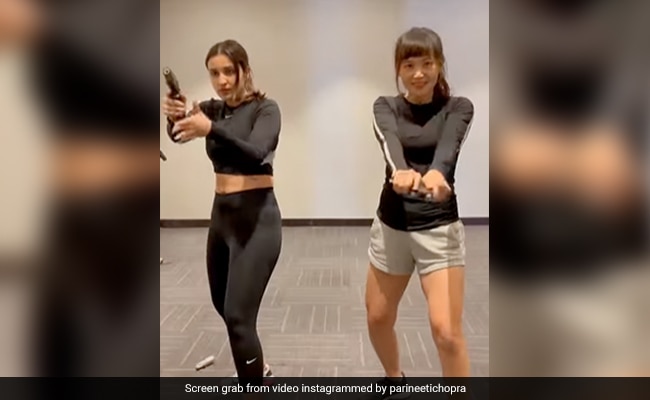 Parineeti Chopra in a still from the video. (courtesy: parineetichopra)

Parineeti Chopra has scooped some time out of her busy schedule to unwind in the Maldives. The actress was busy shooting for her upcoming filmCode Name: Tiranga. But her transition to Agent Durga, the name of her character in the movie, wasn’t an easy one. The journey was filled with “countless bruises and heat massages.” However, Parineeti conquered every obstacle for her “action film no 2.” Code Name: Tiranga is Parineeti’s high-octane action project. The actress, on Friday, shared an old video from her gun training session and revealed how she prepped for her role. “When you are gun training but wanna use your skills on the action director himself, because he doesn’t let you rest,” wrote Parineeti. In the clip, she is seen prepping for an action sequence using a gun and dramatically shooting her action director Yannick Ben. “I’ll kill you, Yan,” she shouts and then laughs towards the end of the video.
Parineeti Chopra, in her caption, added, “Countless bruises and heat massages later, Agent Durga (aka stronger me) is ready for action film no 2. Bring it on! Action heroine in training. Code Name: Tiranga. Stunts.”

Code Name: Tiranga is helmed by Ribhu Dasgupta, who previously directed Parineeti Chopra in The Girl On The Train.

Parineeti Chopra is currently holidaying in the Maldives. She shared updates from her vacation on her Instagram Stories and they are truly amazing. 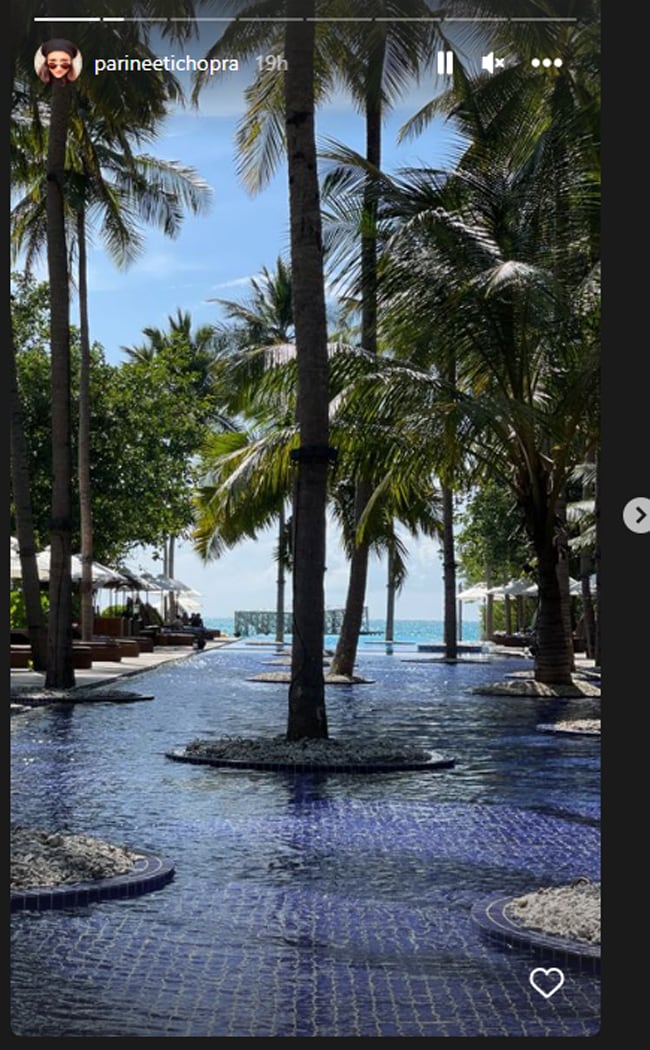 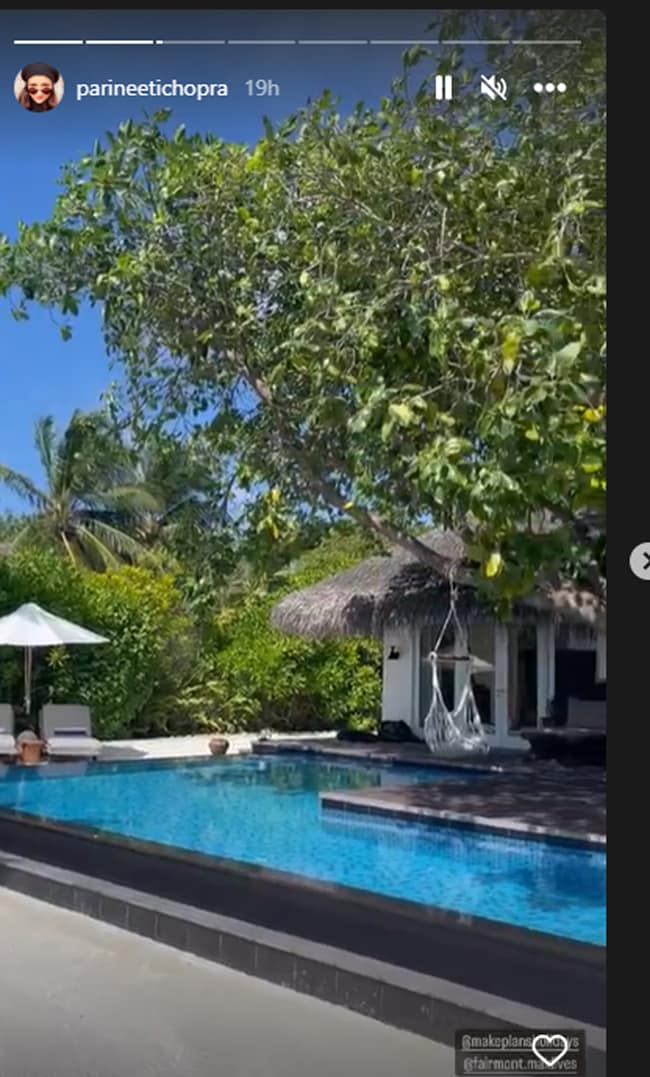 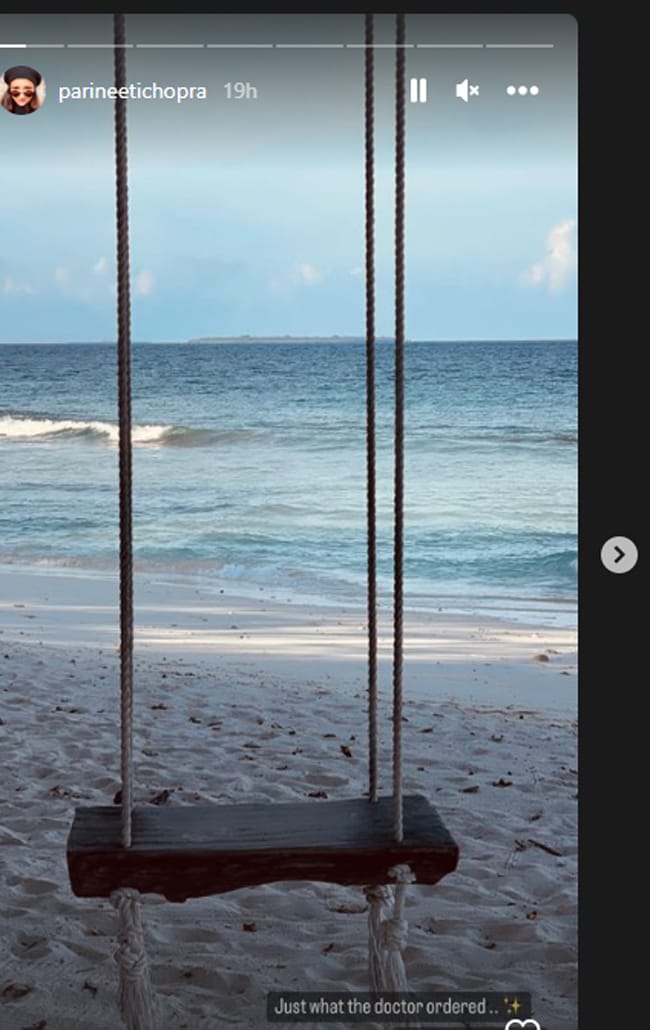 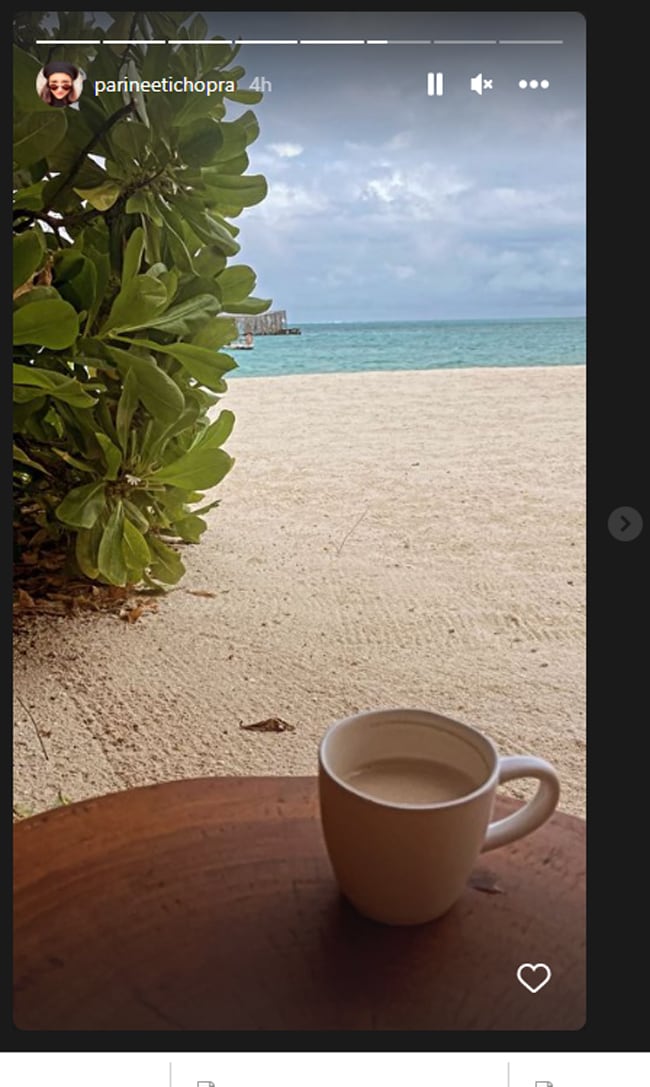 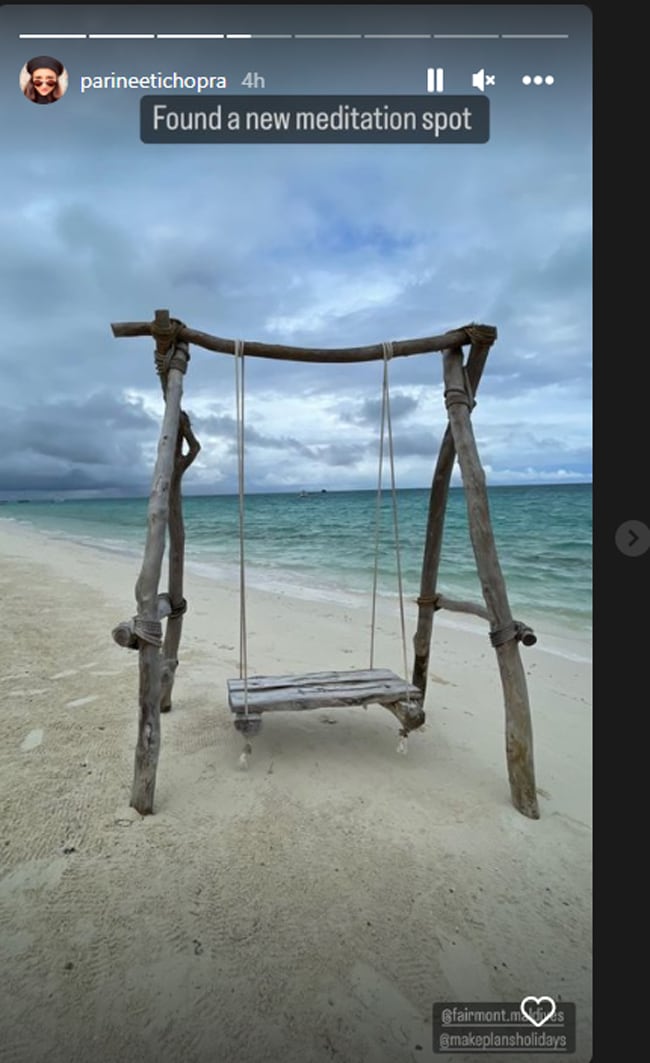 Code Name: Tiranga is a story of an Indian Research and Analysis Wing (RAW) agent (played by Parineeti), who has been given a fearless mission to eliminate a terrorist. The film showcases her journey across several countries and the sacrifice she has to make for her country.

The film also stars Harrdy Sandhu, Sharad Kelkar the film, Dibyendu Bhattacharya and Shishir Sharma, among others. After Code Name: Tiranga, Parineeti Chopra will be seen in Uunchai and Imtiaz Ali’s Chamkila.

No. 6 UConn star Azzi Fudd out 3-6 weeks with knee injury

70% of Portugal fans say Ronaldo should be dropped

70% of Portugal fans say Ronaldo should be dropped

Paul Reed ranks as one of NBA’s best defensive playmakers