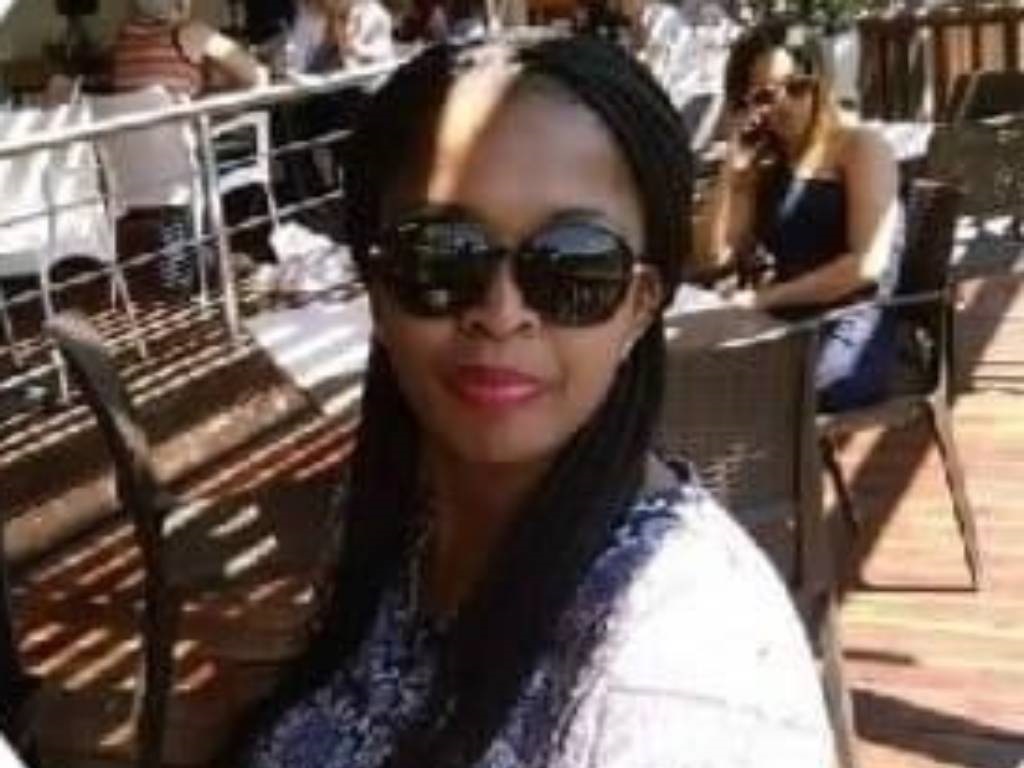 Regina Letshoo will appear in court on charges of defeating the ends of justice.

The State will appoint an external magistrate to hear the case of a former North West prosecutor accused of tampering with a docket, causing the man accused of a crime to walk free.

Regina Letshoo, 48, was charged with defeating the ends of justice in August 2020.

She allegedly tampered with a docket containing evidence relating to a case of a man accused of possessing suspected stolen property after officials found him driving an unregistered vehicle.

The accused was released, and his case struck off the roll after she allegedly omitted evidence from the docket.

Letshoo resigned in September while on suspension.

Since the man’s release, he has not been found, and the police continue to search for him.

On Wednesday, National Prosecuting Authority (NPA) spokesperson Henry Mamothame said the appointment of an external magistrate would ensure fairness in the process and “avoid misconceptions of bias”.

Mamothame previously said Letshoo was not scheduled to be at work on 27 August – the day of the alleged incident – due to Covid-19 rotations. He added that the case was outside her jurisdiction because it was a district court matter, not a regional court one.

When the docket was ultimately found, following a daily audit of cases [before] court, the omissions were noted, with her signature authorising the release of the suspect.

He said a duplicate docket, which was kept by the chief prosecutor, was then utilised to re-enrol the case.