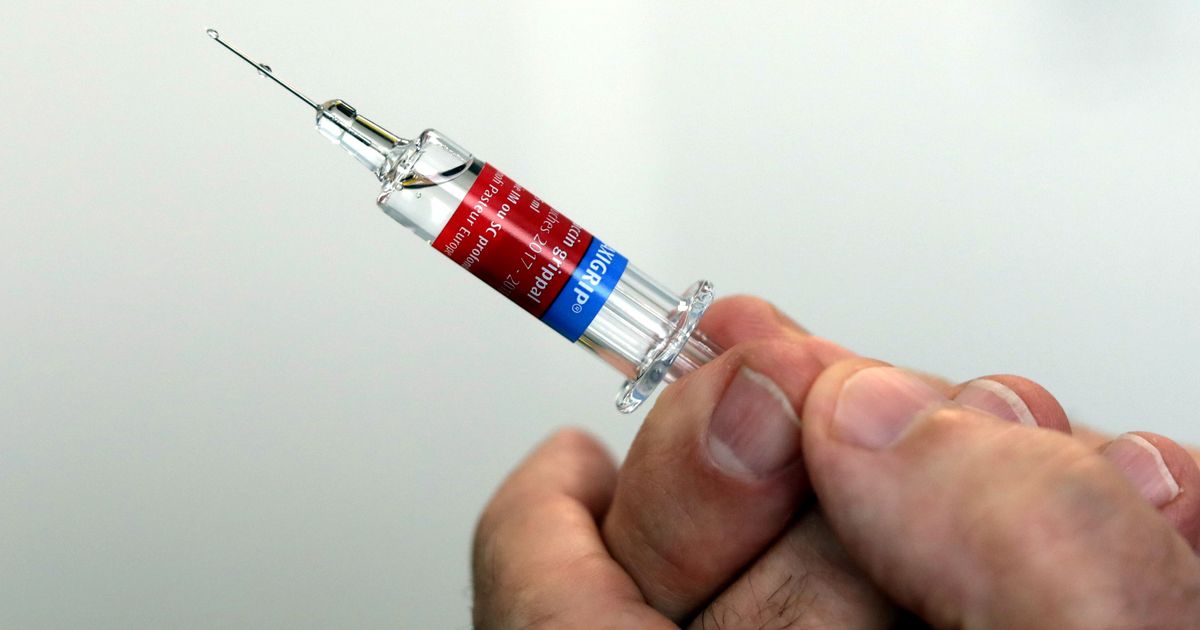 The Maharashtra Food and Drug Administration has announced that it will recall a batch of anti-anaemic medicine Orofer FCM after noting multiple incidents of alleged adverse reaction, including the suspected death of a 55-year-old man in Mumbai in September.

Orofer FCM is manufactured by Pune-based Emcure Pharmaceuticals, which supplies medicines to 70 countries. It is administered in the form of an injection.

Pune Joint Commissioner (drugs) SB Patil said that the medicines were recalled as a precautionary measure and added that samples of the medicine were sent for a laboratory test on November 21.

At least eight episodes of adverse reactions such as nausea, vomiting and uneasiness, were reported by the manufacturer to the Food and Drug Administration, or the FDA.

The Maharashtra unit of the FDA claims that the cases are limited to the state so far. “We are not aware of similar drug reactions in other states,” said Joint Commissioner (drugs) DR Gahane at the FDA headquarters.

Meanwhile, officials said that the 55-year-old man, who died, suffered an anaphylactic reaction after he was administered a 10-millilitre vial of the medicine at Mumbai’s Saifee Hospital on October 12.

The FDA said they are yet to access his post-mortem reports to understand the cause of death.

Gahane said they came to know about the death on November 10 after receiving a complaint from the 55-year-old man’s family.

“Our team collected a sample of the drug from Saifee hospital,” Gahane said. “More samples were procured from other suppliers and sent for testing as per protocol. Since we are required to carry out a stability test, it can take up to 15 days for results to come. We could not risk circulation of the medicine till then.”

An Emcure Pharmaceuticals spokesperson said that the company suspects that the cases of adverse reactions are linked to counterfeits of their products.

Orofer FCM is manufactured in Emcure’s Thane unit. The particular batch that has been recalled was produced in May 2022.