The semi-final lineups at the 2023 Australian are complete, with Tommy Paul and Novak Djokovic joining Stefanos Tsitsipas and Karen Khachanov in the last four.

While the last four of a slam is uncharted territory for the American, it is a second home for Djokovic, who made serene progress in 2 hours and 3 minutes.

It was a hugely impressive victory from the 9-time Australian Open champion, who played with unbelievable control from the baseline. 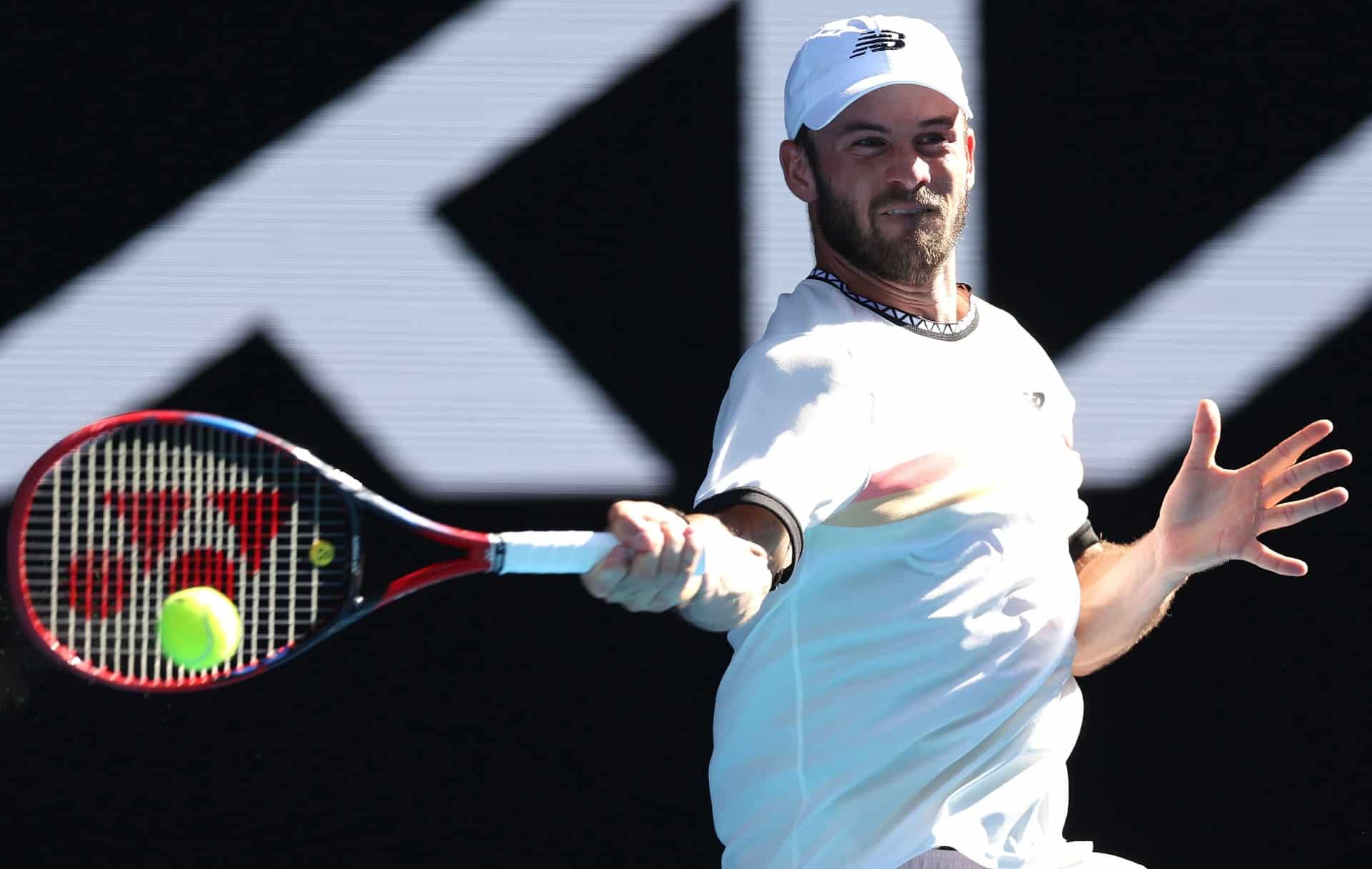 Both players were playing in their first Grand Slam quarter-final, but the higher-ranked Paul produced the better tennis, landing 43 winners to 26 and serving well throughout.

The first set was key, and Paul produced two quality points from 6-6 in the tiebreak to seal it. After falling behind two sets to love, Shelton made a mini-revival in the third set to force a fourth, but Paul raised his level, breaking early and maintaining the advantage to book his spot in the semi-final.

I’m really happy to get through that match. There wasn’t too much rhythm in the match, but Ben’s a very tough player to play against, and he’s going to be in many more matches like this, so I think everyone should be excited for that kid. Making it to the second weekend of a Slam, that’s everyone’s dream when they start playing tennis. So I can’t believe I’m here right now. Tommy Paul on his win over Shelton 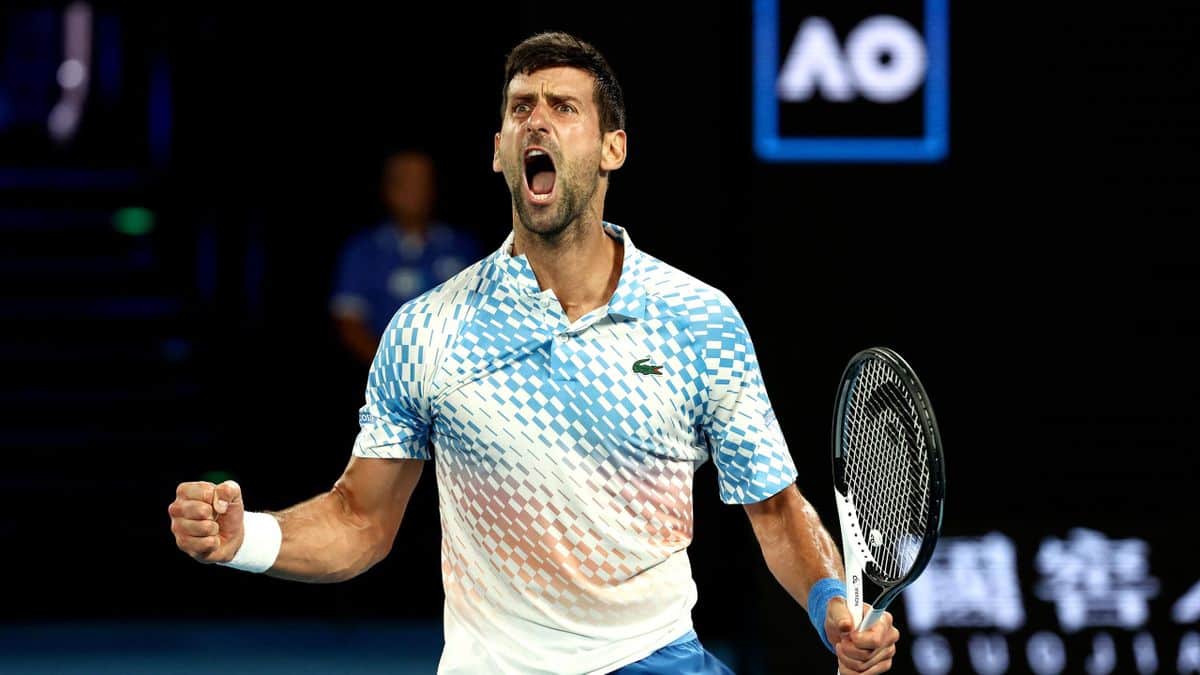 There were some close games in the first two sets, but Djokovic was in complete control and the way he can dictate play from the baseline is ridiculous.

The key game was with Djokovic serving at 3-2 in the second set, where has fended off break points to maintain the break, and from there, he never looked back.

His ball striking is scalpal like precise, and it’s hard to see which player currently on tour can put him out of his comfort zone.

Federer could do it with his serve and attacking style, and Nadal could do it with his heavy spin and ability to charge around the court, but from the next-gen, they are essentially reliant on playing at their maximum for the entire match while hoping Novak has a slightly off day.

Take Rublev, for example, he has a huge forehand, but Djokovic took on his strength and never let him settle. There were a few moments where he created some chances, but Djokovic just shut the door with clinical serving, saving all five break points he faced on serve.

Overall, I think the scoreline in the first two sets doesn’t speak the truth or the match’s reality. It was some really close games that we had. Andrey is a great opponent and a great player. I’ve got tonnes of respect for him; he is one of the biggest forehands and one of the quickest players on the Tour. If I have to sum it up, all the important shots and moments, I found my best tennis. So that’s what makes me the most pleased tonight. I would rank it as my second-best match, but very close to the performance two nights ago. I cannot be happier with my tennis, honestly. I’m playing very solid from the back of the court and love playing in these conditions on this court. It’s definitely the most special court for me. Djokovic on his win over Rublev

A skiing race with Federer?

Who are your picks to make the final? Let me know in the comments.