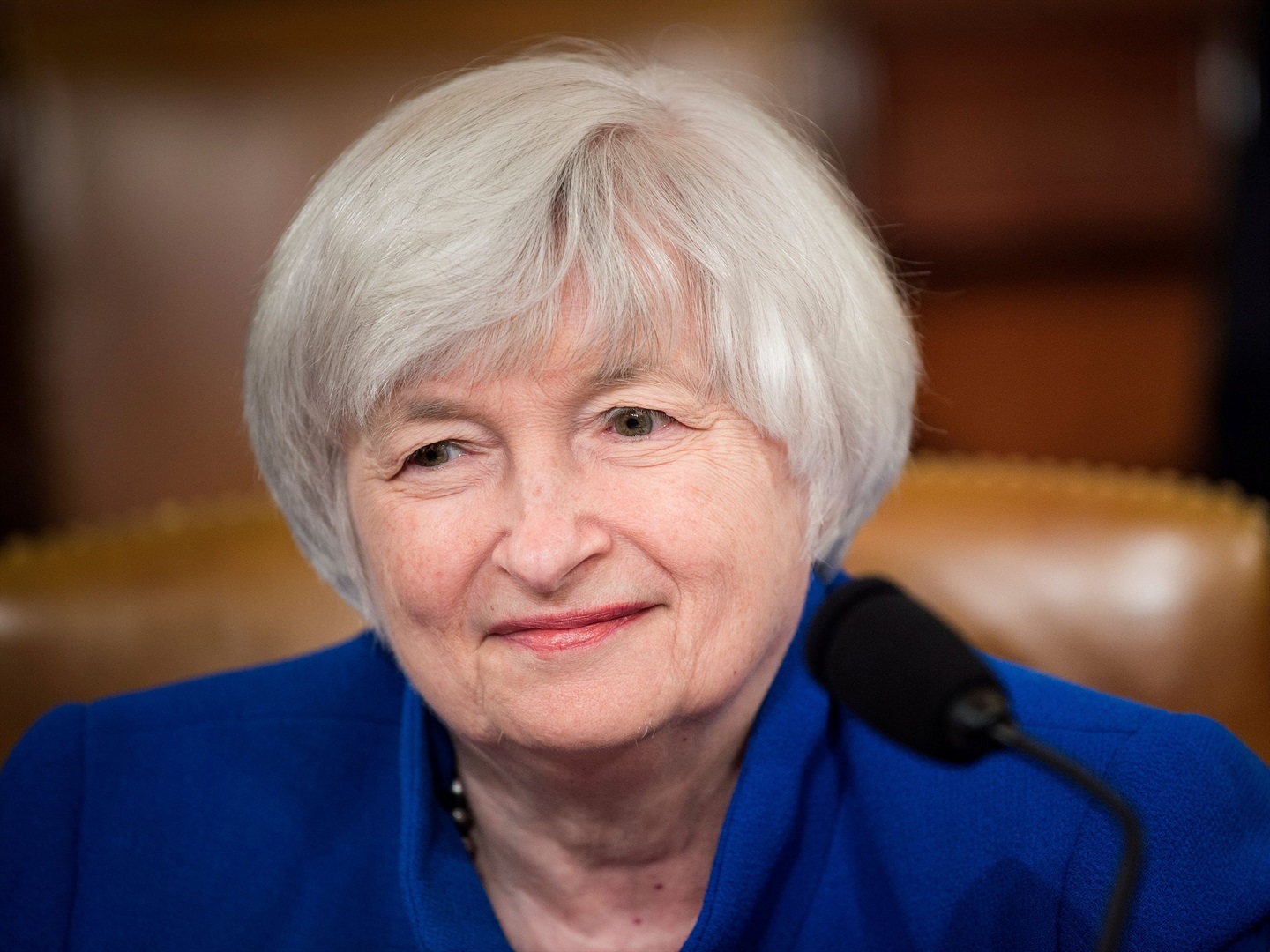 US Treasury Secretary Janet Yellen has extended a hand of support to Zambia, telling President Hakainde Hichilema that America seeks to “deepen” economic cooperation in the future.

Yellen is on a three-country tour of Africa, stopping in Senegal, Zambia and South Africa.

Her visit to Lusaka on Monday centred on Zambia’s economic cooperation with the US, addressing external debt and public health.

During her meeting with Hichilema, she reassured him “we seek to deepen our economic cooperation over the coming years”, most importantly when the world was faced with “global economic headwinds” such as the impact of Russia’s war in Ukraine.

The framework has yet to work so far, with key creditors not committing to the deal.

More than 40% of that debt, according to the World Bank, was owed to China, a leading player in Africa.

As such, Yellen promised the US would try to make the framework work.

That would mean convincing China to come to the negotiation table.

The United States insists that all major bilateral official and private creditors meaningfully participate in this debt relief, including China. It is our view that timely and comprehensive debt treatment can serve the interests of both debtors and creditors.

Yellen met Musokotwane for the first time since the Zambian finance minister was hosted in the US at the Finance Ministers Dinner in October last year.

Just like in the meeting with Hichilema, Zambia’s debt restructuring was discussed.

Yellen said Zambia’s efforts were commendable in its “progress on a broad set of economic reforms, and how regional economic integration and deepening trade and investment ties can support Zambia’s economic growth”.

The US wants to be Zambia’s technical partner to strengthen the country’s Public-Private Partnership Unit for economic growth.

The ZNPHI is in partnership with the US Centers for Disease Control to train frontline epidemiologists to detect and respond to disease outbreaks.

Yellen said this partnership was important because a robust health sector was an enabler for a vibrant economy.

It is important to sustainably finance our public health institutions since the cost of preparedness pales in comparison to the human and economic cost of future health threats. We all saw this first-hand with Covid-19.

Yellen told ZNPHI authorities Zambia should not be left behind in benefiting from the Pandemic Fund, in which the US invested about US$450 million (R7.85 billion).

With a focus on low- and middle-income countries, the fund provides vital investments to build pandemic prevention, preparedness, and response capacity at national, regional, and international levels.

Yellen arrived in Zambia from Senegal.

She visits South Africa on Wednesday, where she will meet with President Cyril Ramaphosa as well as government officials, businesspersons, and civil society organisations to discuss how to strengthen US-South Africa bilateral relations.

Lavrov used the opportunity to lambast the West for trying to co-opt African countries to denounced Russia’s war in Ukraine.

South Africa has been heavily criticised for its stance on its invasion, maintaining it has taken a neutral position, despite clear indication of Russia’s aggression.